Housesitting in the wilds of Ontario 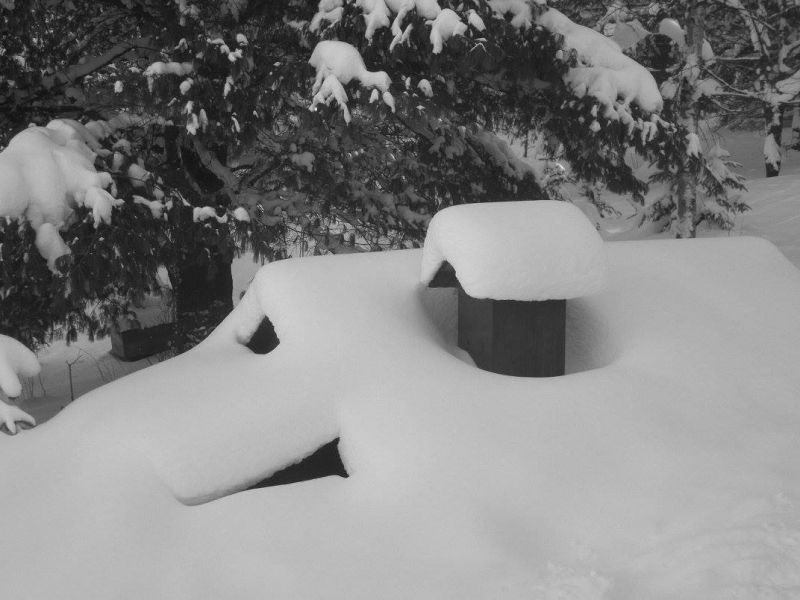 "Are you a unique snow-loving couple or individual? House sitter wanted for 66 acre property in Northern Ontario" This little blurb settled our fate for the winter of 2014/15. The idea of "house-sitting" was introduced to us a couple of years earlier but it wasn't until the summer of 2014 that we looked into more details. We wanted to take the winter off and house-sitting presented a perfect alternative to long-term vacation rentals.

Further research unearthed several on-line house sitting networks. Now, which one to sign up with? We scrolled through the various sites and there it was: “Unique” - “Snow-loving” - “66 acres” - “Northern Ontario” ... How could we resist?! We signed up, paid our one year membership fee and soon had access to contact details for our potential hosts. A few emails & phone calls followed to work out the details: Did they mind us bringing our dog? We had recently adopted a young dog from a rescue organisation so this was important to us. These folks had a young German Shepherd that would need looking after and loved the idea that we were bringing a play pal for him. Bonus! Did they require references? No, the fact that we owned & managed an accommodation business and could find reviews online about us was enough.

Did we mind paying a small amount for the utilities and services required during our stay? This one took us by surprise but, of course the heating bill for our stay during the winter would be quite high so it seemed only fair that we should help with the cost. (We later found out that this is not uncommon for long-term house-sits, though the fact that we were also pet-sitting made the amount negotiable) Then there was the timing to work out: We were to arrive Dec 25. We could spend 2 nights in a rustic cabin on their property while getting acquainted with Max (our new charge), a few neighbours and the intricacies of the property we would be responsible for. Our hosts would depart early on Dec 27. All went as planned, on Dec 27 we were left in charge of one giant-sized, goofy, 18 month old German Shephard named Max, plus house and cabin & 66 acres of forest in Northern Ontario. We quickly discovered one of the downsides to house sitting: trying to fit our things in between stuff left behind by the house owners. Our first job was to take photos of everything, then reorganise shelves, cupboards and closets to suit our needs for the next 3 months (the photos would guarantee that we could put everything back where it was).

Next we found out that our hosts were not kidding about the need to be “snow-loving”! It snowed and snowed and snowed some more! The snow combined with a steeply angled driveway precluded us from driving into town as often as we had planned, but that was perfectly fine by us: we had food, we had shelter, we had books, scrabble, craft supplies, music and internet for entertainment. We even found a couple of boxes of Lego in the basement. And, we didn't have to go far to have fun. There were two pair of snowshoes at the house for us to use and, so equipped, we happily trekked into the forest each day. After a few weeks we had packed down a nice network of trails.

Max, the German Shepherd left in our charge was exstatic about the change in pace: he was used to being left out in the yard confined to a 1 acre area, now he got to explore the whole 66 acre property and beyond daily. We kept in contact with our host throughout our stay, sending ocassional updates and photos to let them know all was well and they, in turn, always responded immediately. It was good to keep the communication flowing as this also meant we could expect immediate support if anything went wrong. And yes, there were a few things that did: A water line froze, Max had stomach issues which required a visit to the vet, a cabin guest was stuck at the bottom of the driveway... Ocassionally we dug out our car: to resupply, check out nearby towns, to ski the trails at Arrowhead Provincial Park and, to attend our very first dog sled race! We were following the Yukon Quest dog sled race online when we found out about a dog sled race nearby and jumped at the chance to see some live action. Ah, but there was that dreaded driveway to negotiate, and, of course, the snow gods sent us a fresh dump of snow the night prior... Instead of attending the races on a mild Saturday afternoon we spent the day clearing snow and prepping the driveway, then attended the Sunday races, cheering and filming race teams with frozen fingers while the wind howled and the temperature dropped to -30C.

Definitely worth it though! The excitement shown by dogs & mushers is highly infectious! January and February sped by quickly, by March we were realising that there would be one other downside to this house-sit: We would have to leave Max! Goofy, lovable Max! He was quite the handful due to his youthful exuberance but his gentle, loving nature had won us over completely. Enya too was plainly smitten as we frequently observed both dogs snuggled next to each other. This was obviously something to consider for our next house sitting assignment: Would a shorter assignment stop us from getting too attached to the creatures we are looking after? Or is this something we would eventually get used to? One thing was clear: There would be a next assignment! There may be a few challenges but overall this is a great way to explore new territory and expand your horizons.    For more info:http://kearneydogsledraces.ca/ http://www.ontarioparks.com/park/arrowhead/activities 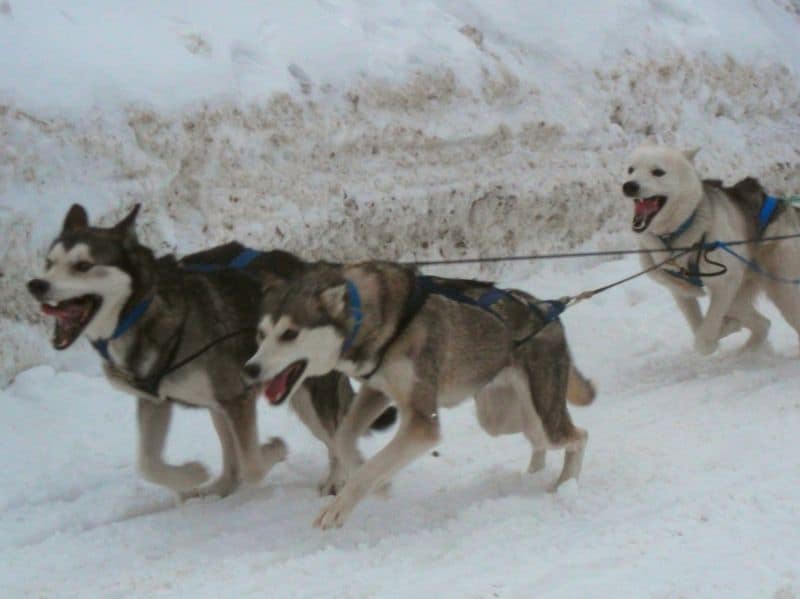 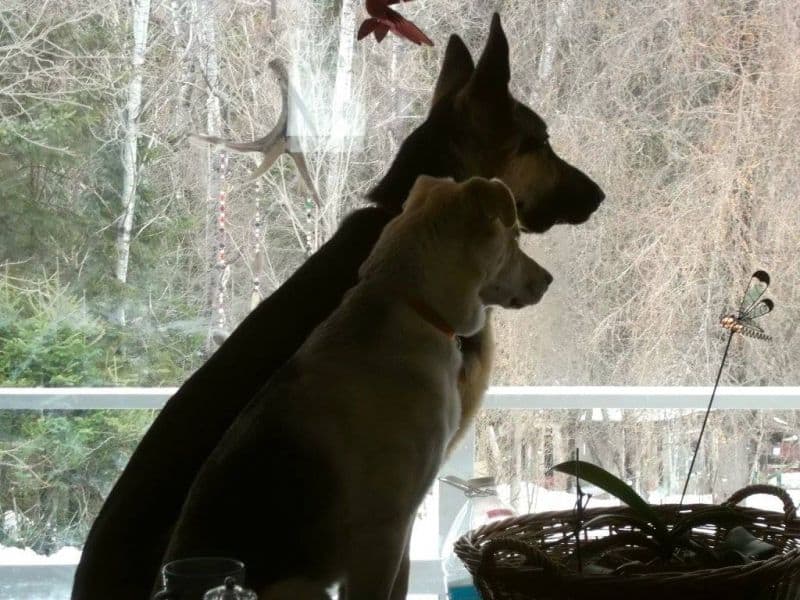