Northwest Territories, Canada is home to Boreal Forests, the Canadian Shield, the Mackenzie Delta and the Arctic Ocean. It is a rugged wilderness backcountry region of Canada steeped in wildlife and remote natural beauty surrounded by adventures. It is referred to as the "Land of the Midnight Sun" during the summer months and home to the Northern Lights (Aurora Borealis) during the winters. It is a northern gem.

The capital of the Northwest Territories is the City of Yellowknife which rests on the northern shores of Great Slave Lake.

What is Best About the Northwest Territories, Canada

Here are some of the top accolades in the Northwest Territories. The Mackenzie River is Canada's longest river (1,738 km - 1080 miles). Great Slave Lake is the second largest lake located within the borders of Canada and the deepest lake in North America reaching depths of 616 metres. The Northern Lights-Aurora Borealis is visible 250 days of the year. The community of  Inuvik is Canada’s northernmost town). The people of NWT travel ice roads during winter months. The Northwest Territories is also home to the rarest breed of bear on earth called a Grolar (inter species mating of Polar Bears and Grizzly).

Top Things To Do, Adventures, Activities throughout the Northwest Territories, Canada

Featured Parks, Trails and Places of Interest in NWT, Canada

Influencer Programs in Canada - Do's and Don'ts
What to Watch for in Storytellers of Communities when C...
Read More

N/A
Zoolights at the Calgary Zoo!
View All Videos 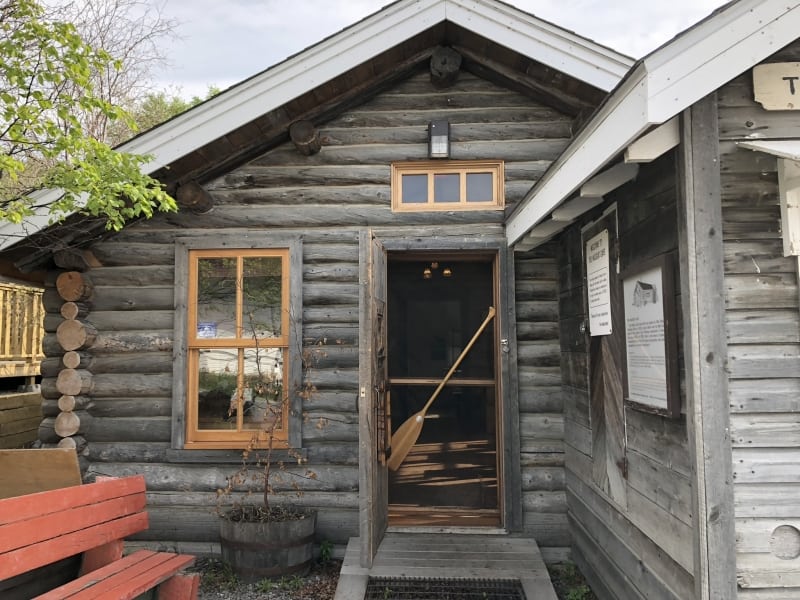