BRITISH COLUMBIA
Travel Tourism Adventure
Not Sure Where To Go?
Plan by your favorite activity, adventure, event or accommodation.
Things To Do
Places To Stay
Parks & Trails
Real People
Real Adventures
Festivals & Events

Plan your next  British Colanumbia Adventures on Canada's Travel Website.

British Columbia adventures covers the gamut of all adventures in all seasons. The province is the most westerly province in Canada. The BC mainland and the islands rest on the shores of the Pacific Ocean. The British Columbia coastline extends over 27,000 kilometres long and over half of the province has little to no human interaction. There is lots of room for exploring all sorts of BC Adventures.

The capital of British Columbia, Canada is the City of Victoria located on the southern tip of Vancouver Island. Victoria is known as the "Cycling Capital of Canada" and the "City of Gardens".

Cranberries and blueberries (top 3 producer in the world); world’s largest hockey stick (located in Duncan BC); “The Hanging Garden Tree” on Meares Island (oldest red cedar tree on record at a ripe old age of 1500+ years old); Nanaimo Bathtub Racing Capital of the World (Nanaimo); the longest unsupported cable car in the world (Whistler); Kermode Bear ( the white bear "Spirit Bear" only found in BC); black bears (1/4 live in BC); Pacific Flyway (migration route over BC for millions of birds); last spike (the completion of Canada's railway in Craigellachie); and the oldest Chinatown in Canada (Victoria).

British Columbia Parks & Trails. Places of Interest in BC, Canada

British Columbia has the 2nd largest parks system in Canada. Some of the highlights in BC include Della Falls in Strathcona Provincial Park (highest waterfall in Canada measuring 440 metres high); Tweedsmuir Park (BC's largest provincial park measuring at 989,000 hectares); Osoyoos Lake (warmest freshwater lake in Canada); longest river in BC (Fraser River measuring 1400 kms); Khutzeymateen Provincial Park (Canada's only Grizzly Bear Reserve); Wineries (there are said to be over 870 vineyards in BC); and the Pacific Crest Trail (northern entrance to one of the worlds longest trails is in Manning Park). With so many parks and trails comes many British Columbia adventures.

Experience BC, Canada adventures, and activities 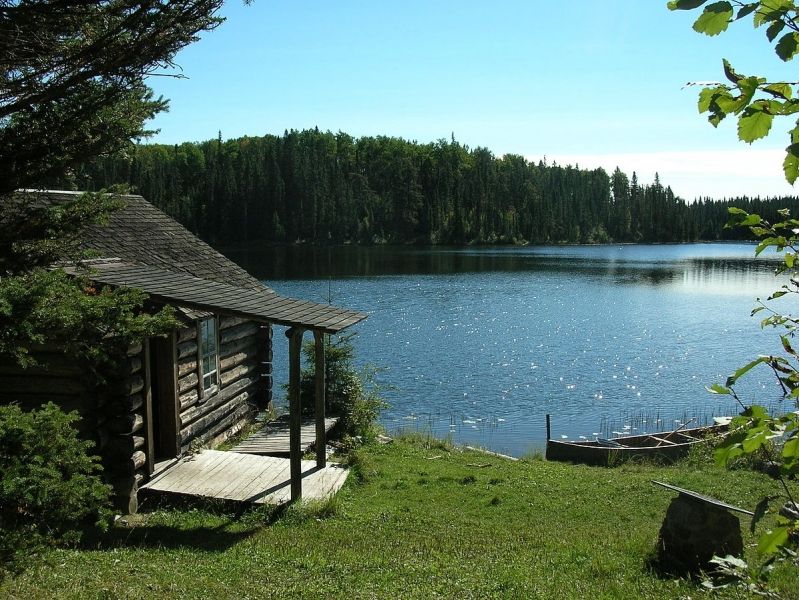 I grew up in the UK and never went camping, so my first camping trip with my husband and young baby was definitely a ... Read more

Add A Travel Tip - View All 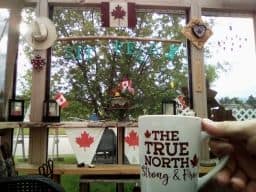 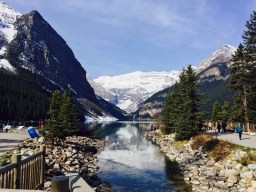 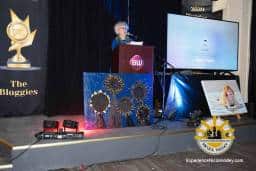 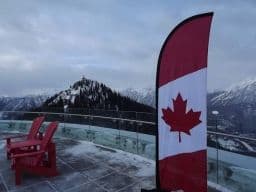