Plan your next adventure vacation on Prince Edward Island Canada

Prince Edward Island (PEI) is a Maritime province located on the east coast of Canada fronting the Atlantic Ocean. It is the smallest province in Canada measuring 5660 square kilometres (220 kilometres long & up to 6 to 64 kilometres wide). PEI is surrounded by 231 smaller islands and home to some amazing attractions and adventures. Prince Edward Island is connected to the rest of Canada by the Confederation Bridge, Northumberland Ferries and the Charlottetown Airport.

PEI is Canada's 23rd largest island. The provincial capital is the City of Charlottetown. In 1864 PEI hosted the Charlottetown Conference to discuss confederation and the formation of Canada (1867). Since that memorable day Charlottetown has been called the "Birthplace of Canada".

PEI (Prince Edward Island) is home to many Canadian highlights which distinguishes the province from others in Canada. Here are a few of Prince Edward Island's featured characteristics. The red sand beaches which are caused by high iron content which oxidizes when exposed to the air. The PEI potato fields. The island grows a third of Canada’s potatoes. The coast-to-coast-to-coast-to-coast 60+ lighthouses. You must take the driving tour. The delicious seafood is world renown. PEI is best known for its lobster, tuna, herring, clams, oysters, scallops and mackerel. The Confederation Trail which is a 273 kilometre long hiking, biking, snowmobile, xc ski trail trail. The 90+ sandy beaches covering over 820+ kilometres of shoreline. The Confederation Bridge which is Canada's longest bridge measuring 12.9 kilometres. Anne of Green Gables Historic Site based on the famous novels 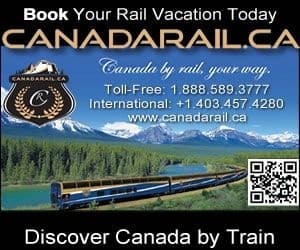 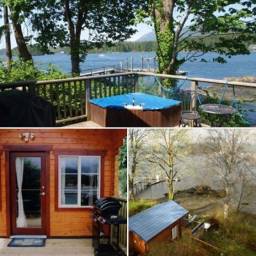 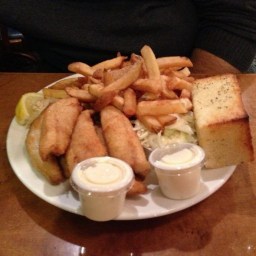 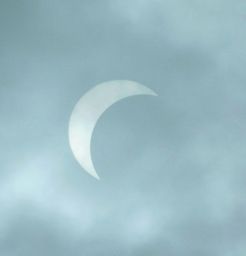 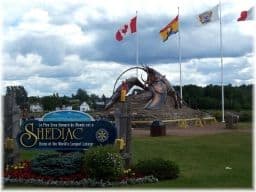 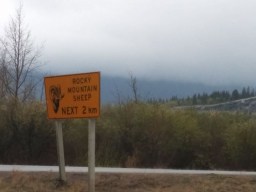