Victoria, BC, Canada is the capital city of British Columbia, Canada. The city is located on the southern tip of Vancouver Island over looking the Strait of Juan de Fuca on the west coast of Canada. The capital city is referred to by some as,"Old England" and by others as the "City of Gardens" because of the many hanging baskets and the elaborate floral gardens located throughout the Capital Regional District (CRD). Victoria is the main commercial centre on Vancouver Island and home to government, business, tourism and commerce.

Top 15 Things To Do, Activities, Adventures in Victoria, BC

Best Parks, Trails and Places of Interest to explore in Victoria, BC

What are the Accommodations, Services and Amenities in Victoria, BC?

The ferries transport vehicles and people from Victoria on Vancouver Island to the Vancouver Mainland, Southern Gulf Islands and Sunshine Coast. (BC Ferry schedule)

Explore Victoria, BC, Canada Guide for Accommodations, Attractions and Adventure. 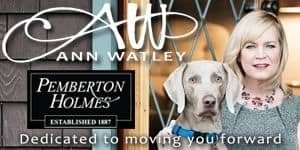 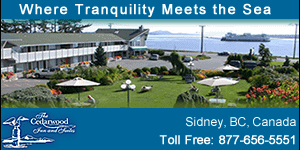