Canadian haunted accommodations and attractions 365 days of the year

“Usually my goosebumps radar is pretty good when spirits are high”

I thought it would be a nice change of pace to take a look at the tourism industry through a Halloween lens and see what sticks? I was not surprised to learn that I have had the pleasure of visiting almost every haunted tourism location in Canada.  I have been exploring Canada now for 10 years, so no surprise there. But… here is something that did surprise me? I actually visited some sites and I did not even know they were haunted.  Usually my goosebumps radar is pretty good when spirits are high.

The Canadian accommodations and attractions listed below are said to be haunted by spirits 365 days of the year. However, on October 31st every year, these spooky haunts always garner some extra attention in the spirit of Halloween. On Halloween these special guests of these accommodations and attractions are thrust into the spotlight. However, it is safe to say, that on most occasions these special guests attend the Halloween celebrations in spirit only.

Haunted Hotel : Some say it is the most haunted hotel in Canada. They claim there are too many spirits to count. Here are 4 of them- a wandering woman, a ghoulish little girl, a mad chambermaid and a carpenter who hung himself. Tea anyone?  Haunted Tourism Accommodation ( Visit Antigonish, Nova Scotia ) 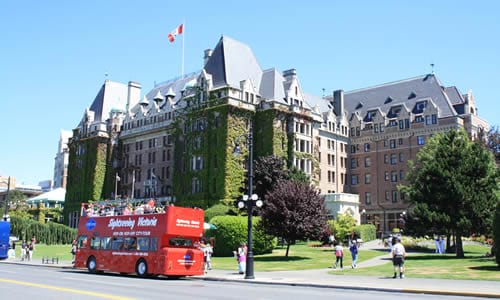 Haunted Government : Now home to the Ontario legislature, but it was not always this way. The site was once home to a psychiatric hospital. It seems a breeding ground for ghost sightings. Watch out for the grumpy man in a red military uniform. And we thought politicians were ghastly.  Haunted Tourism Attraction ( Visit Toronto, Ontario ) 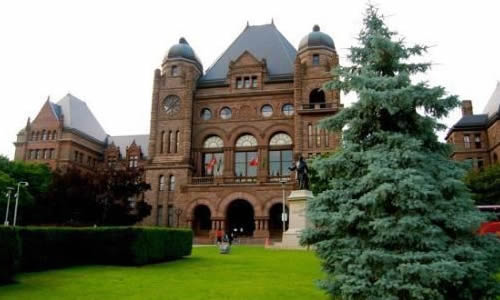 Haunted Hotel Room : Room 202. Many decide to stay far away from this room. Guests have reported spirits watching them as they sleep. Housekeeping reported seeing blood crawling down the walls. Rumours say the spririt comes from a 1913 suicide in the hotel. Safe to say there is no room service for 202.  Haunted Tourism Accommodation ( Visit Winnipeg, Manitoba ) 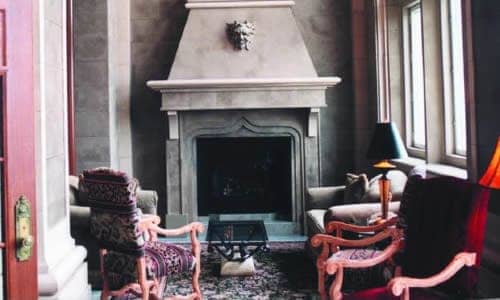 Haunted Lighthouse : Tourist have reported seeing a women in a blue dress about to jump into the ocean. In 1800’s this said women watched as her husband slipped and hit his head on the rocks only to die. The women in the blue dress took her own life soon after. Life on the rocks is a slippery slope people. Haunted Tourism Attraction ( Visit Halifax, Nova Scotia ) 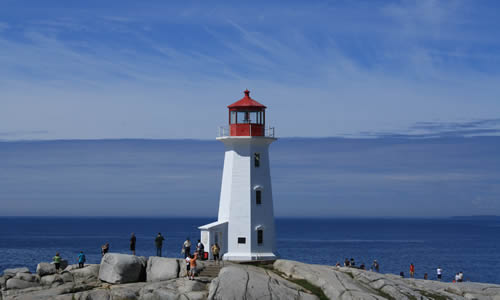 Haunted by War : One of Canada’s most notorious battlefields where the French and British empires clashed in 1759. Many soldiers died on this field and are said to roam the battlefields to this day. War is ugly leaving many spirits behind. Haunted Tourism Attraction ( Visit Quebec City, Quebec ) 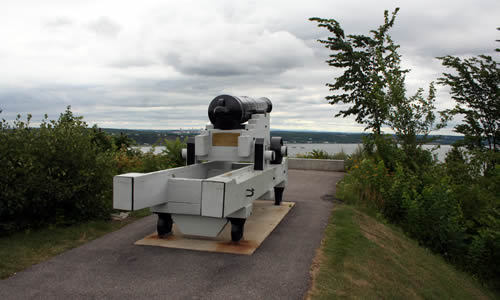 Haunted Hospitality : Guests, both living and non-living check into this hotel. When climbing the stairs beware of the bride who fell down the stairs to her death. Watch for the bellman who disappears when you ask for help. This bellman has never heard of travel reviews. Haunted Tourism Accommodation ( Visit Banff,  Alberta ) 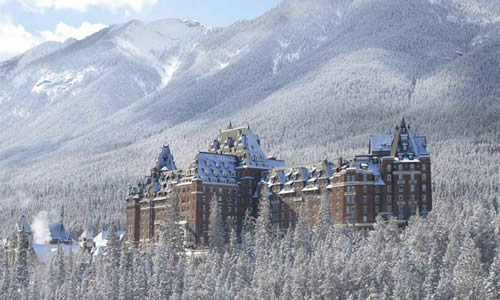 Haunted Train : Lets add a restaurant to this spooky list too. In the 1900’s a train conductor died in a nearby train accident. The restaurant has an old trolly car as a centre peice. It seems to have attracted the train conductor to the site. All aboard this train leads to nowhere. Haunted Tourism Restaurant ( Visit Vancouver, BC ) 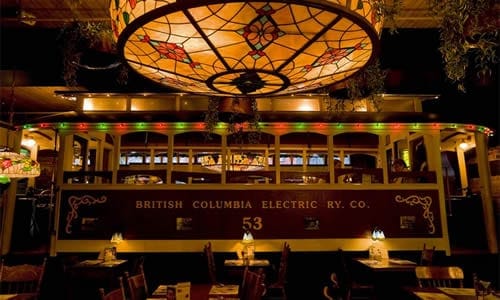 Haunted Education : Fisherman, Nuns and a priest attend the university in spirit only. The Blue Nun who committed suicide and the priest who was said to play apart in the death both roam the halls. Some guests will have Nun of that spooky stuff. Haunted Tourism Attraction ( Visit Antigonish, Nova Scotia ) 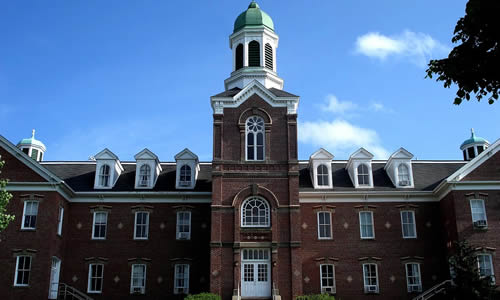 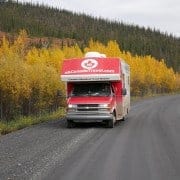 This Past Week in February Canada Tourism News – Week 1