Prince Edward Island Camino de la Isla - After trekking across five varying pilgrim routes including the Camino Frances, Via Podiensis / GR65, and the Caminho Portuguese, we began exploring what pilgrimages were possible to trek here in Canada.

As we had trekked across Spain, Portugal and France on the Way of St. James as members of the Canadian Company of Pilgrims we had enjoyed amazing experiences and wanted to find a way to hold onto the lessons of the Camino when we came home. The social atmosphere, the gastronomical experiences, the simplicity of the daily routing, and the sense of accomplishment where all things we wanted to enjoy again.

Surprisingly we discovered a number of amazing Canadian Caminos that are accessible to everyone across the nation!

"All truly great thoughts are conceived while walking…"

The next Canadian Camino to be highlighted in Atlantic Canada was the Camino de la Isla or the Island Walk on a circular route on the perimeter of the nation's smallest province, the tranquil and beautiful Prince Edward Island. Since it was developed just a few years ago it has exploded in popularity being highlighted by the CBC, Lonely Planet, and National Geographic.

Designed and promoted by Bryson Guptill based on his own European pilgrimages in Spain and Portugal with the hope of developing a similar route in PEI to support the region's iconic communities and showcasing its beautiful rural landscapes. Therefore, the desire was to create an easy to navigate local walking experience across one of the nation's more accessible and safest regions which could be enjoyed by people at their own pace. It has been developed by local trail builders, trail angels and business as a means to explore the province and its natural spaces. 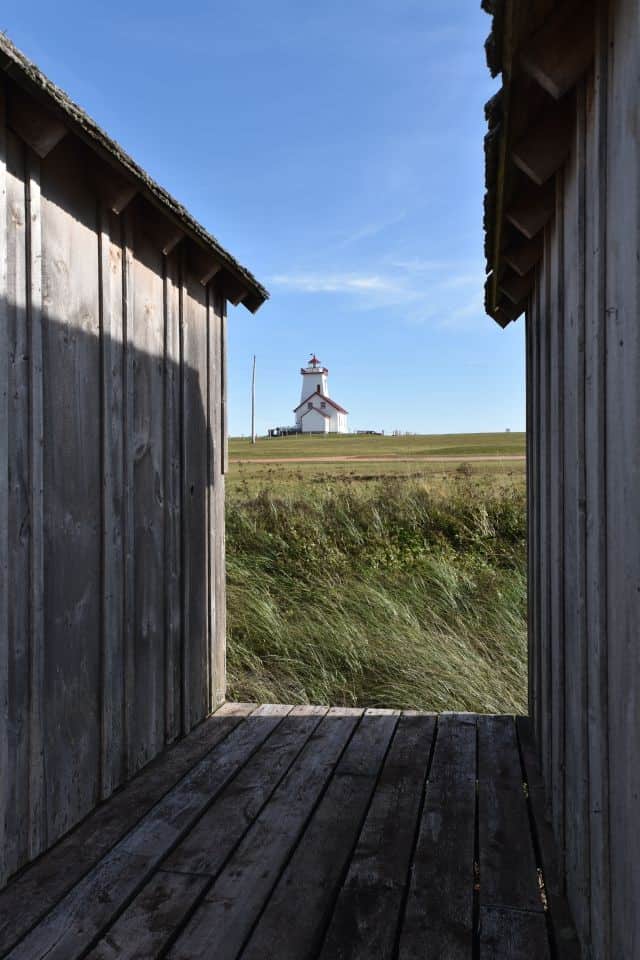 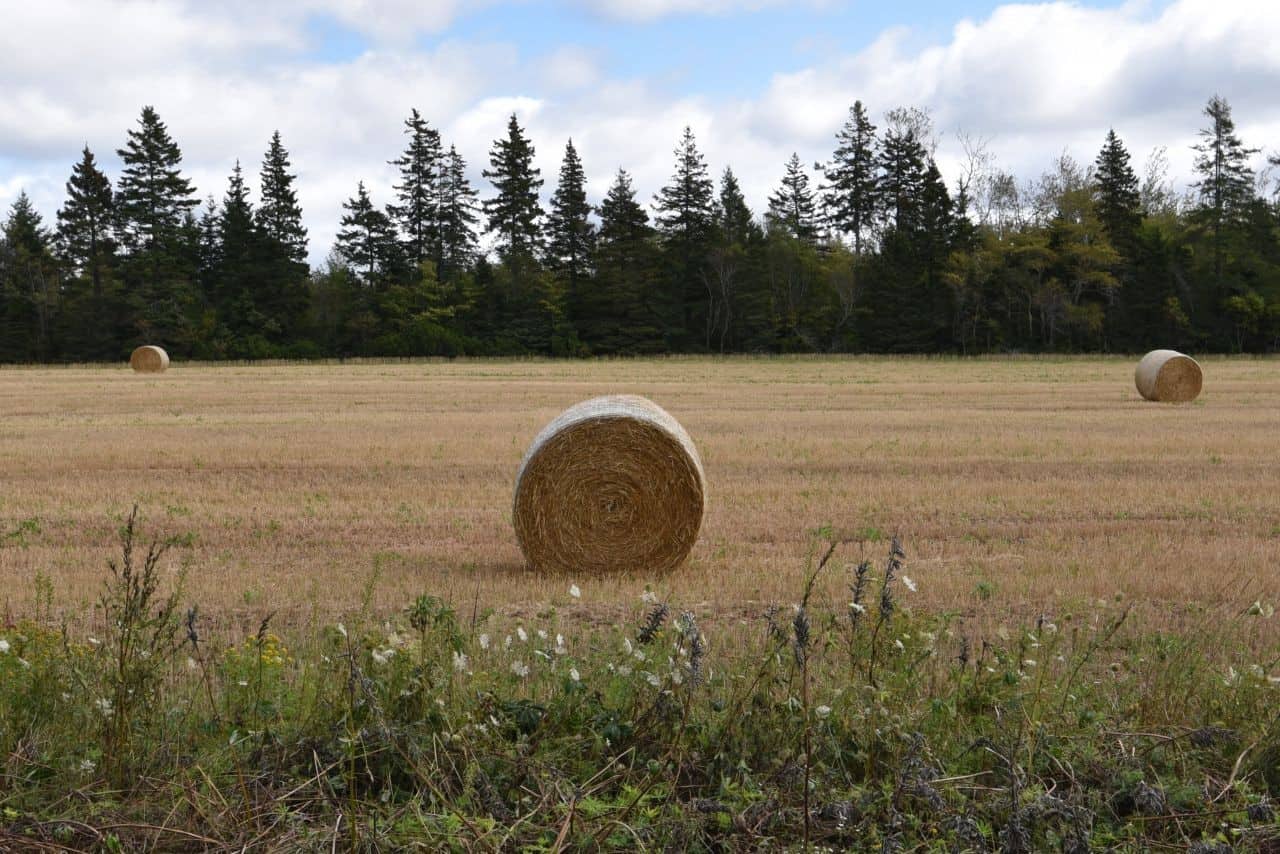 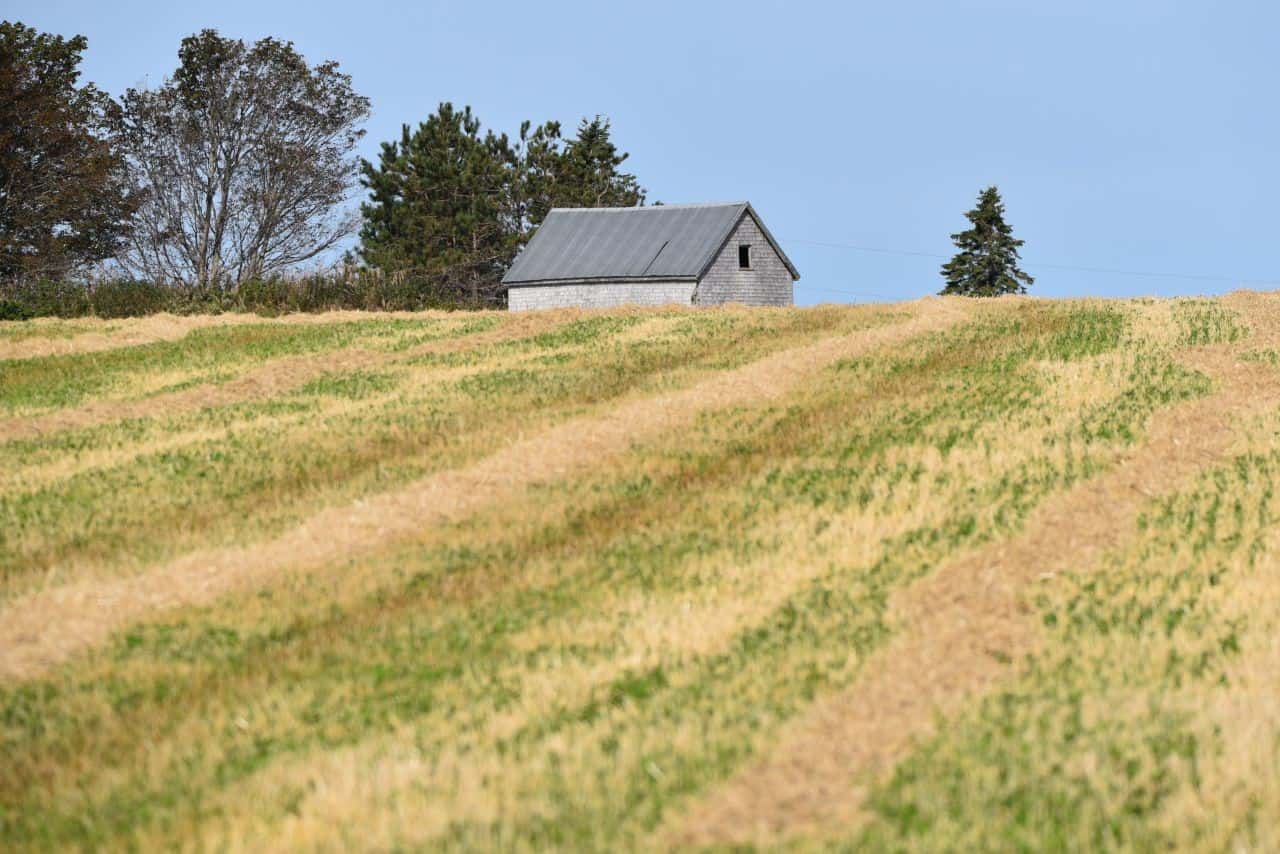 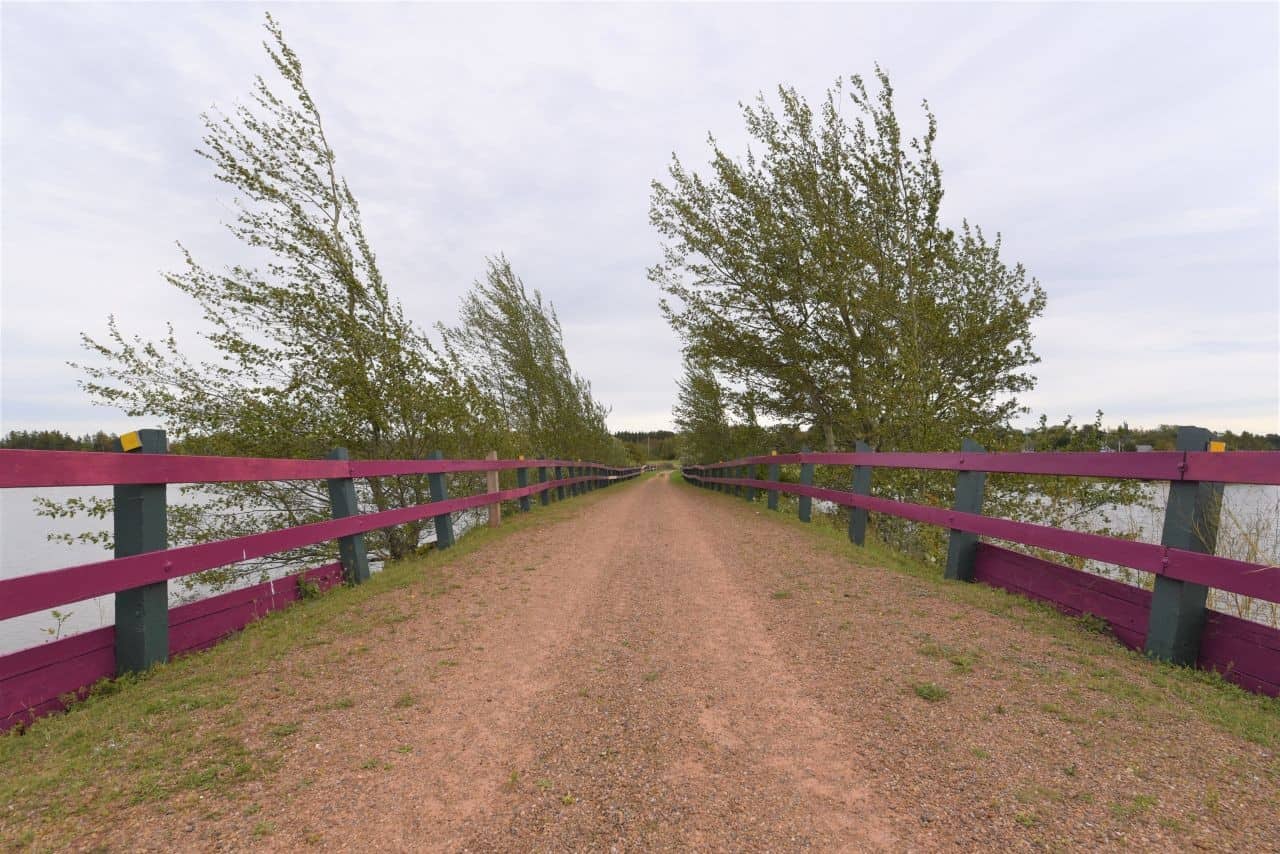 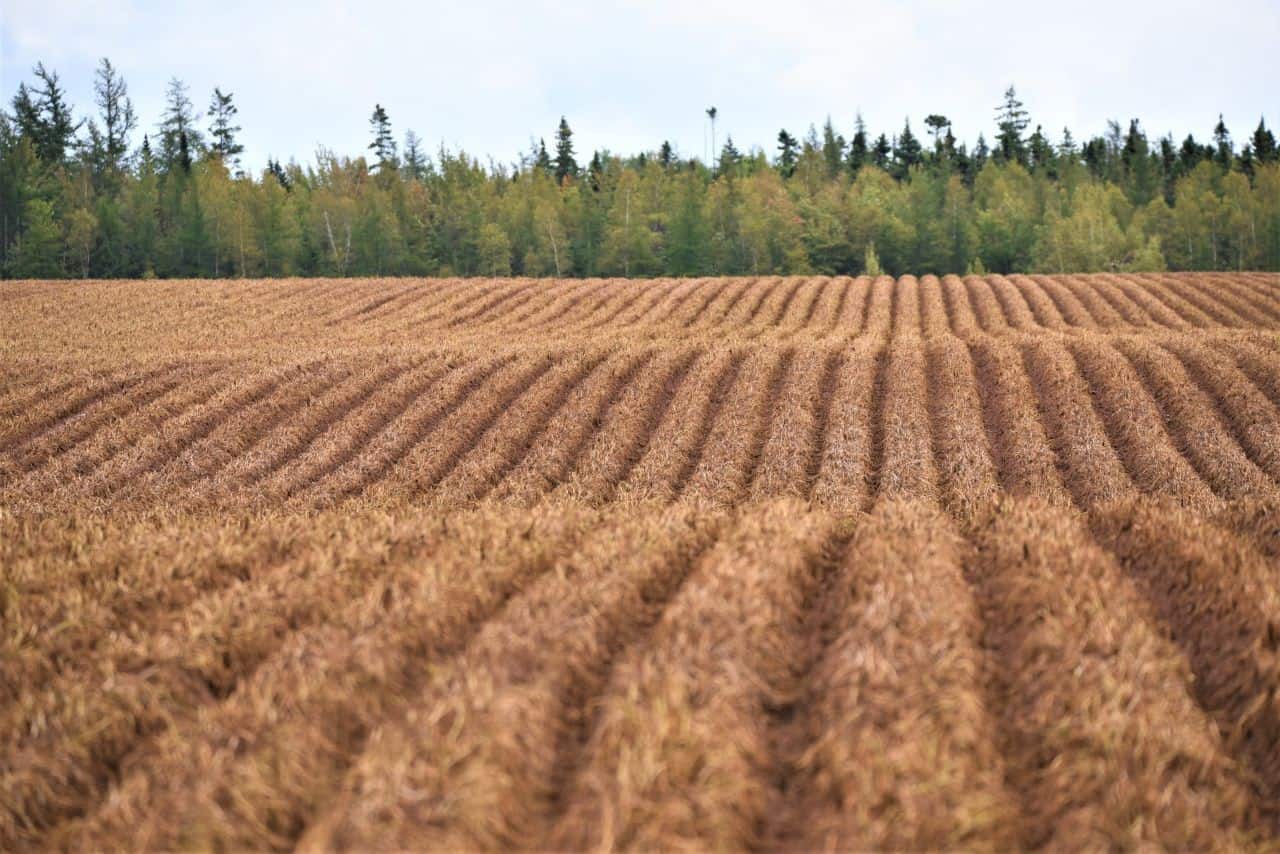 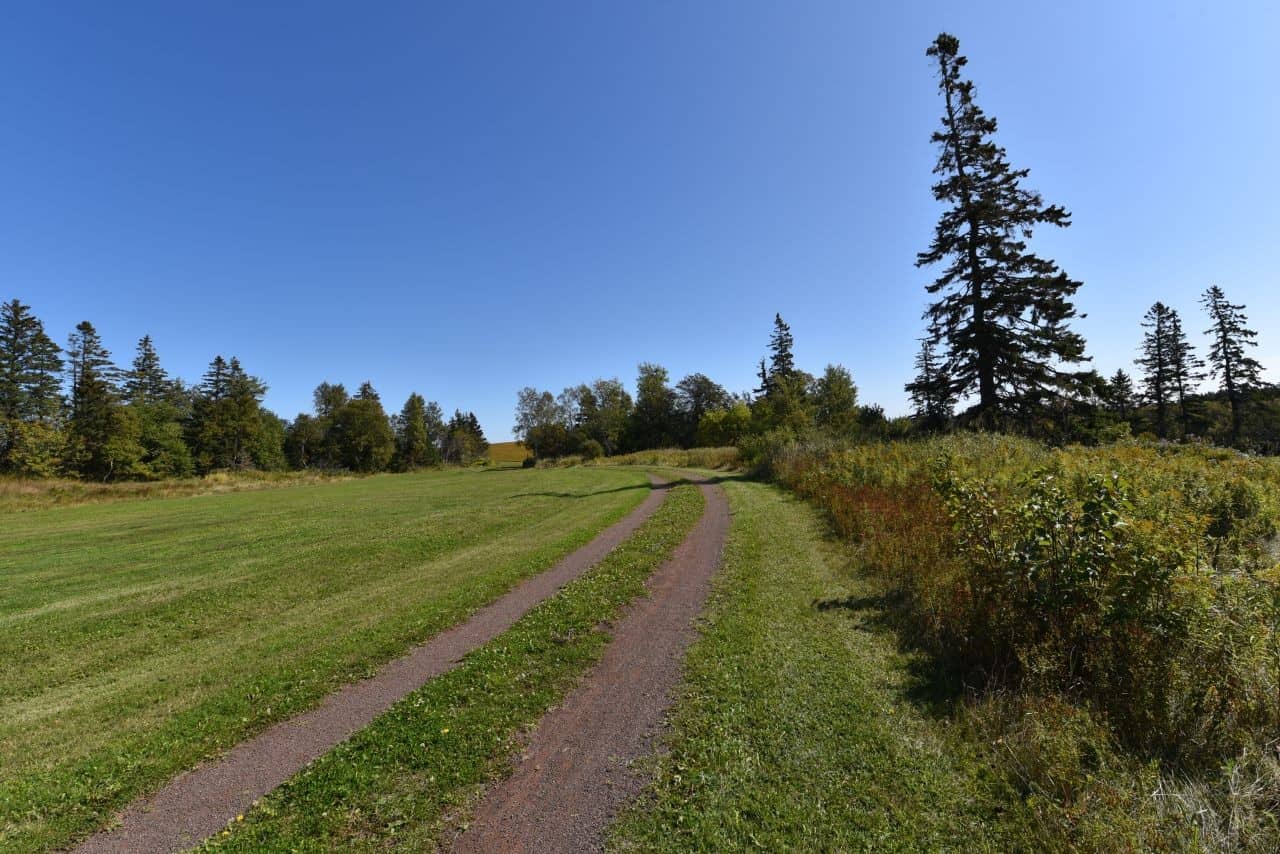 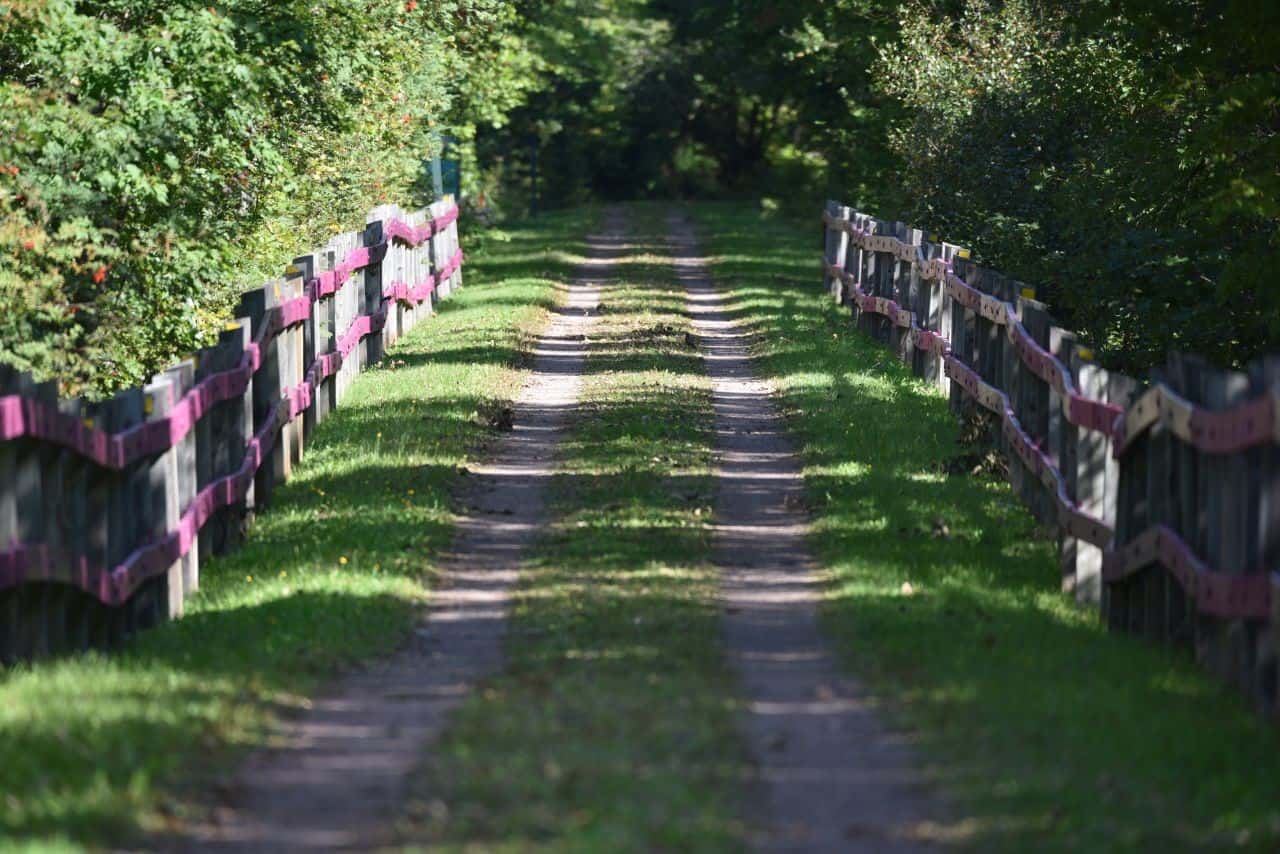 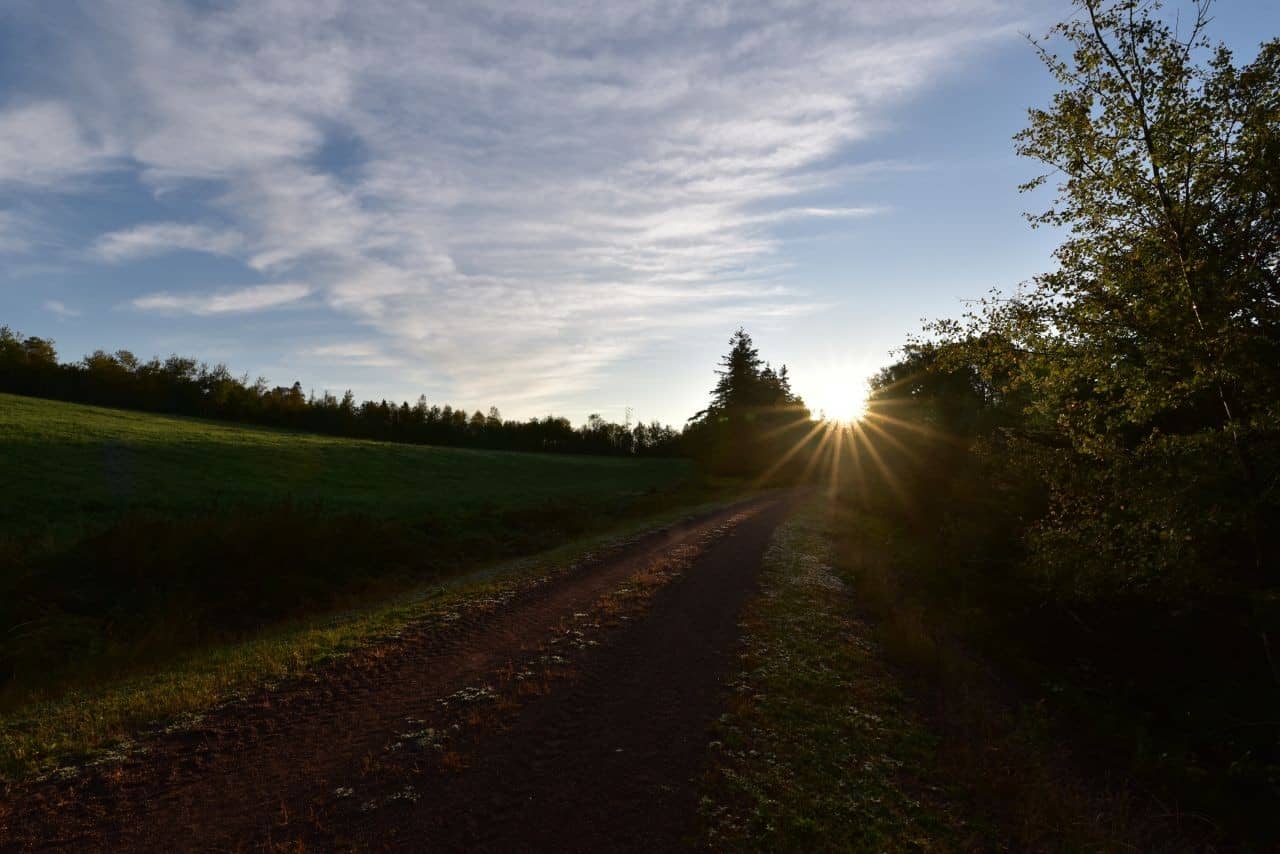 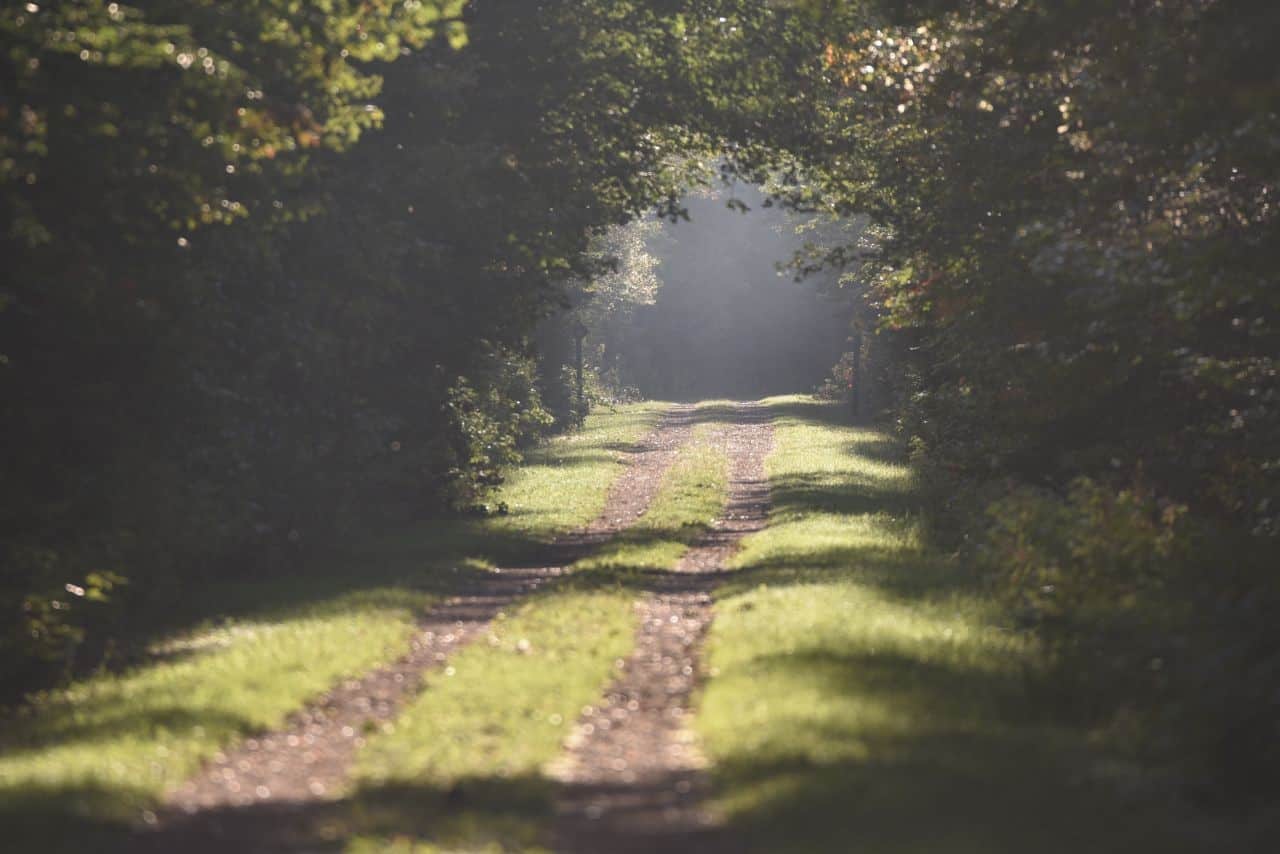 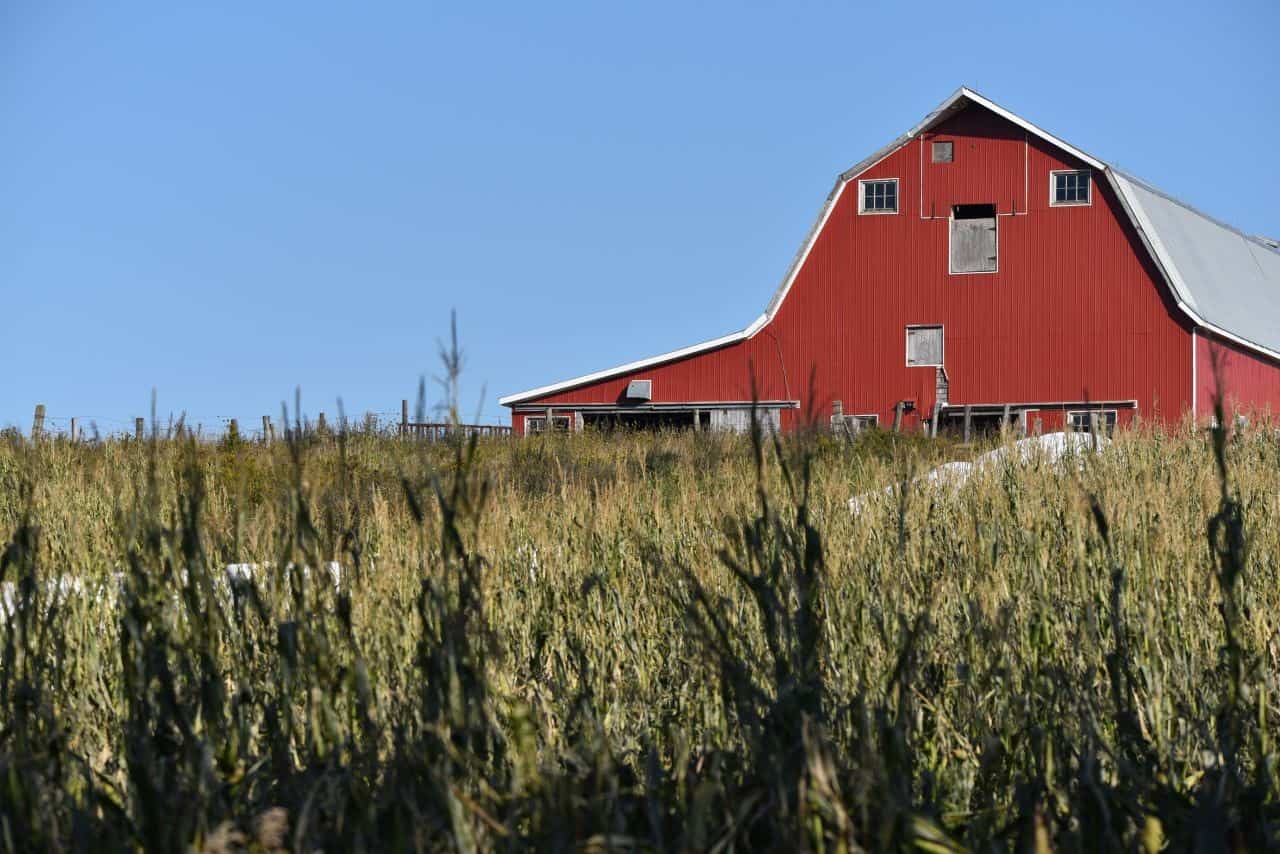 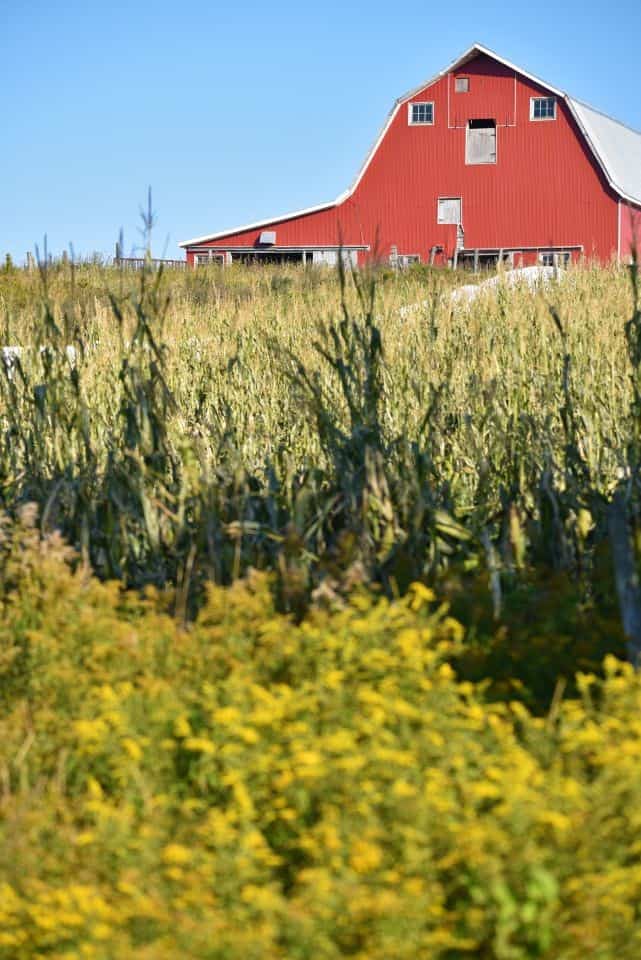 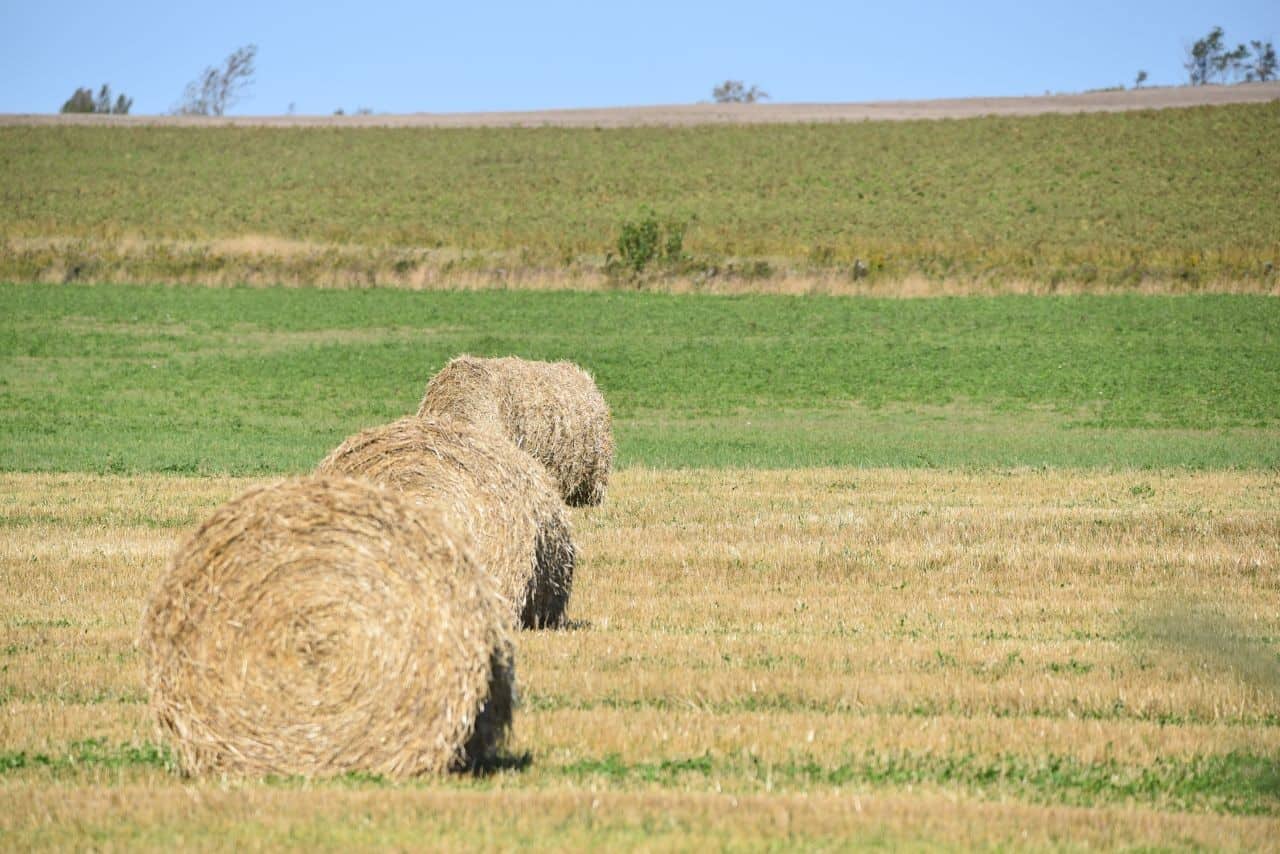 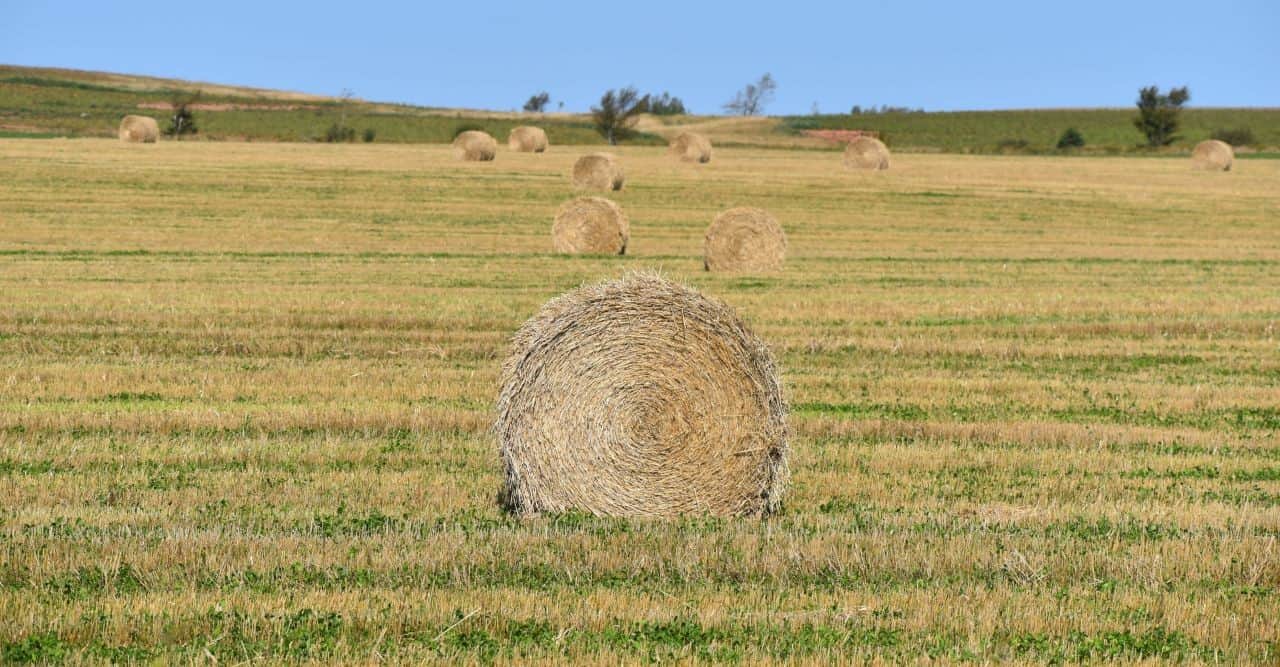 The Island Walk - Prince Edward Island Camino de la Isla - traverses 435 miles or 700 km around the province, and takes on average a month to complete. Its route follows along parts of the Confederation Trail, Trans Canada Trail, Island pathways, and country routes as it traverses Prince Edward Island. It takes travellers through regional forests, down peaceful country lanes, past the province's iconic red sand beaches and into its pastoral towns. It has been designed into 32 manageable stages of approximately 25 km each and generally includes easy access to a range of amenities from hiking trails and cycling paths, from campgrounds to B&Bs and motels, to grocery stores and restaurants. In addition to which the Island Walk is unique in that unlike most trails, including the Camino de Santiago, this route is circular returning pilgrims to the point at which they began. 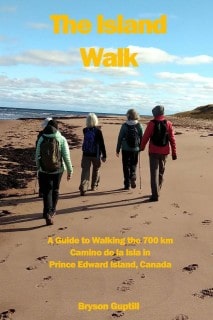 Though only recently developed it has quickly become wildly popular. So much so that there are currently plans to introduce a hiker passport, stamps at each of the 32 sections of the trail and a compostella upon completion.

From our experience the Island Walk also has by far the most information, assistance and guidance available for its Canadian Camino route – including a published guide book with maps, topographic data, and sectional commentary.

To read about and see what Prince Edward Island and the Confederation Trail and Trans Canada Trail are like check out our blogs on the region. 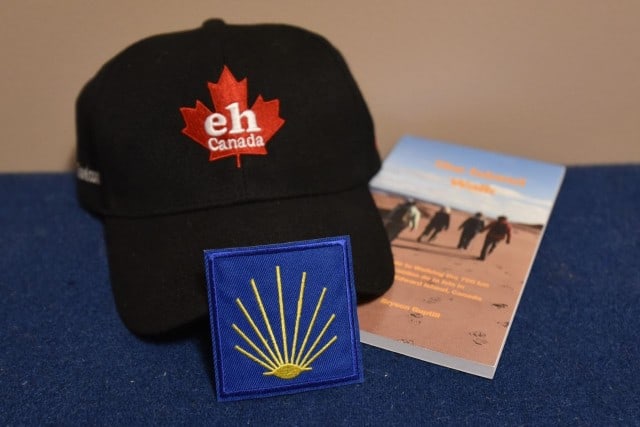 "…it's about the Way not about the destination…."