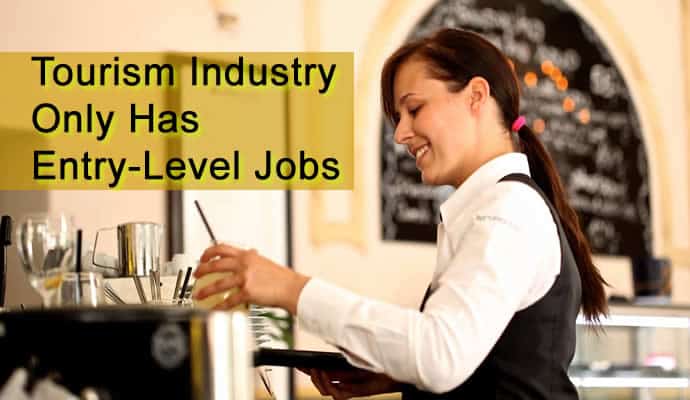 Clearing the air about tourism myths in Canada

“Is the problem really the tourism jobs or is it the materialistic society of privilege we have created here in Canada?“

The tourism jobs in Canada are low paying jobs is an absolute myth.  Heck, almost all industries have low paying jobs, so why pick on tourism? Decades have past, technology has changed, generations have come and gone and yet these myths persist and, in some cases, are churning out more falsehoods about tourism based on bad information. Some worse than others.

Over time many of these falsehoods have grown into unjustified truths. That scares me because time is not your friend when it comes to industry and traveler perceptions. Hence why we want to talk about it, so to move the conversation forward. Not an easy task by any means because these myths have slowly worked their way into the minds of some of our communities,  and political leaders. Where these myths are hurting us the most is in the minds of travelers and that is a no-no for success. So lets set the record straight one myth at a time starting with, “The tourism jobs in Canada are low paying.”

“We must not be hampered by yesterday’s myths in concentrating on today’s needs.” Harold S. Geneen

This tourism myth really irks me to the core because it is the furthest from the truth. Sure some tourism jobs like serving tables, cleaning rooms, washing dishes, and slinging beer provide entry level wages but most industries have entry level jobs.  Last time I checked, in many cases, one needs to start with an entry level job to be eligible for promotions for higher paying jobs. However… what I am hearing from tourism businesses on the front lines across this great nation is that too many young people feel they are entitled to high paying jobs off the get-go. What is happening here!! 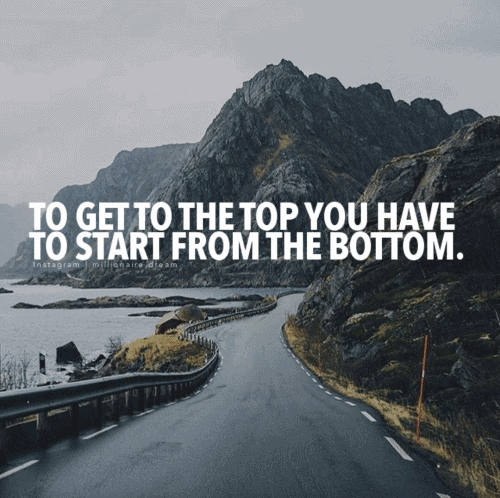 When I was growing up I too started learning my life skills through my entry level jobs. My first job was delivering newspapers, then washing dishes and later on I was cutting lawns. No glory in any of these jobs but they were packed with many life experiences I am still referring to, to this day. Then came University.

My entry level job during this period of my life paid my bills. When I moved on from education into the corporate world I started on the floor in sales, an entry level job. But in some people’s eyes it was worse, because I only got a base pay and the rest was made up from commission sales. I was rewarded when I performed well. What so many people have forgotten about these entry level jobs is that they teach us many life skills like hard work, managing money, responsibility, team work and dealing with people to mention a few.

There is nothing wrong with tourism jobs in Canada first off. For many people these jobs were a launching pad for greater careers. Some moved up the ladder into management, some opened up their own businesses and some have moved on to a successful career in other industries.

Everyone of these so-called low paying tourism jobs have also spawned brilliant careers for many very successful people. Take the founder and CEO of internet-retail behemoth Amazon, Jeff Bezos. He started working the grill at McDonald’s.  Oprah Winfrey worked at a corner grocery store. Michael Dell, founder and CEO of Dell Computers, washed dishes. Barack Obama worked the counter at Baskin-Robbins. If an entry level job is good enough for these people, why is it not for everyone else?

Bottom line is that to some people hard work and grunting it out is taboo. It is too much work to work hard. We know from experience in our company when hiring team members. Hard work and determination is just not something you can teach. A hard work ethic is created from childhood.

The tourism industry is full of high paying jobs but like everything else in life you have to earn it. Nothing good comes free. Here is where the problem may be festering. It seems, from conversations with front line tourism businesses, that generations are getting lazier and lazier. This may come as a shocker to some but many new hires think they are better than the job, that they should be running the the whole operation because they know better than anyone else. Is that the fault of an entry level tourism job in Canada or the fault of a person’s principles?

I ask myself, “Is the problem really the entry level tourism jobs in Canada or is it the materialistic society of privilege we have created here in Canada?” 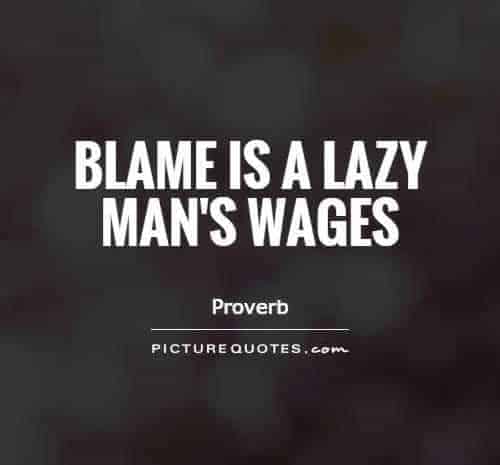 Barbra Streisand put it best when quoted saying, “Myths are a waste of time. They prevent progression.”

Many in the tourism industry have worked hard to get to where they are today including this tourism consultant. It was not easy, contrary to popular thought. I bet too, like myself, it was because of these entry level jobs you were able to finance your hobbies when you were young. I would go so far as to say that these entry level jobs bought many of your toys like mountain bikes, scuba gear, photography equipment, cycling gear, golf clubs, etc.

It took me a while to come to the realization that I wanted quality of life over quantity. I learned the hard way because, believe it or not, I once was a suit and tie. Yup, I wore the suit and carried the briefcase, crunched numbers, and sat in on high level board meetings. I did it all. Eventually, a life changing experience woke me up (that is a another story).  Then one day I decided to turn my passions into a career through ehCanadaTravel.com.  Yes, these are the same passions, long ago, that were funded by the money made from entry level jobs.

“According to a compensation survey by PayScale in 2010, the average income of small business owners varies widely dependent upon their level of experience. There is that word again, “experience”. For example, small business owners (restaurants, mountain bike shops, sightseeing guides, fishing guides, motel owners, etc,) with less than one year of experience earn an annual salary ranging from $34,392 to$75,076.” That is 1 year only! Imagine what you could do over time based on all the skill sets you acquired while working at those entry level tourism jobs in Canada.

Concordia University study reveals that good paying jobs are rampant in the hospitality industry. But what may be lost on this generation, is that you have to earn them. 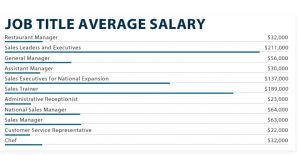 We need to stop hacking hospitality and tourism jobs in Canada, because in many cases these jobs have helped people grow into good citizens, helped our country create some of Canada’s greats and helped many communities survive and avoid bankruptcy or worse yet, extinction.

Stop whining! Get to work. Change your attitude. Set some goals. Put the time in and always be wanting to learn. The future is yours with the right attitude and sometimes that work attitude starts developing while employed by entry level tourism jobs in Canada.

Merritt BC Fundraiser – The Life of Izzy