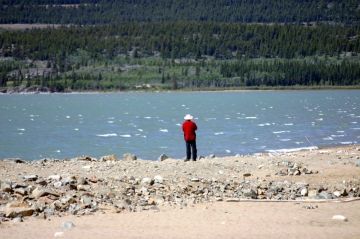 Bennett Lake is home to many recreational activities. In the summer months some of the activities enjoyed include fishing (Lake Trout and Arctic Grayling), boating, sailing, canoeing, swimming and backpacking. Backpacking is enjoyed along the shores of the lake on the Chilkoot Trail.

In the winter months, when the lakes are frozen, the chain of lakes become snowmobile routes and ice fishing destinations. All fishing, year round, requires a fishing licence in the Yukon Territory.

The community of Carcross in the Yukon rests on the northern shores of Bennett Lake where the Natasaheenie River connects with Nares Lake. The waterway is part of a historic canoe route connecting Bennett Lake and Nares Lake with the Windy Arm of Tagish Lake, which in turn links into Marsh Lake and then leads to the Yukon River.

The chain of lakes was first utilized by the local First Nation people. The lakes were a transportation route used for traveling from village to village and for establishing trade between tribes. The lakes were also a reliable source of food providing access to many good hunting and fishing grounds.

In 1883 an American by the name of Schwatka was commissioned by the American Government to survey the transportation route leading to the Yukon River. The travels of Schwatka established a canoe route following a chain of lakes and what is now called the historic Chilkoot Trail. It is the same backpacking and canoe route used by miners and prospectors during the Yukon Gold Rush to travel from Skagway, USA to Dawson City, Yukon Territory, Canada.

Two Gold Rush Towns emerged on the south shores of Bennett Lake - one named Bennett Lake and the other Lindeman City . The two towns were the centre of the boat and raft building industry at the time. It is said up to 3000 boats were under construction in May of 1898 during the peak of the Klondike Gold Rush. 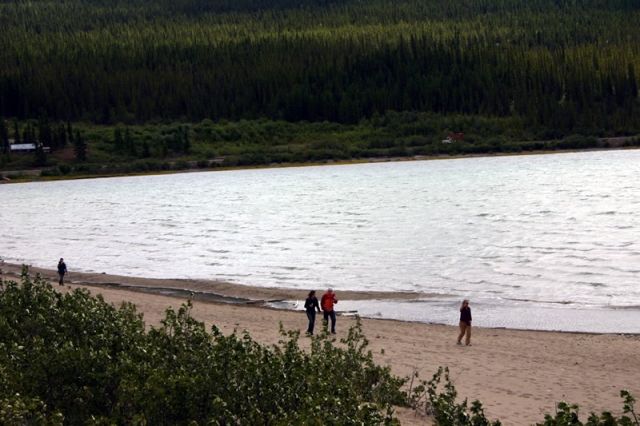 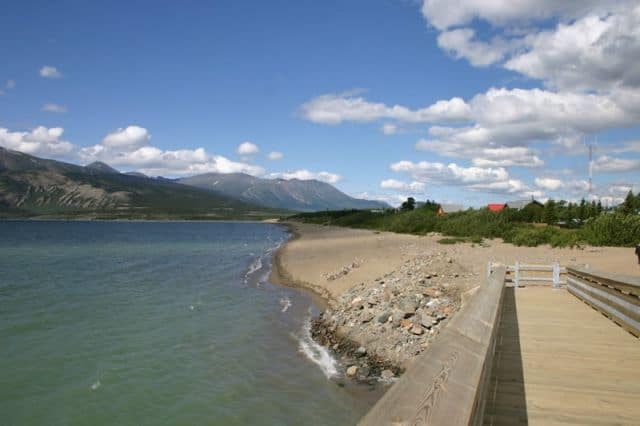