Columbia Basin Wetlands is a hot spot for multi day canoeing, wilderness camping, birding and fishing in the Kootenays of British Columbia, Canada. The basin is a  large protected wilderness and wildlife wetland habitat tagged as one of the largest wildlife wetlands in North America!

The Columbia River Basin Wetlands portion of the river stretches from the communities of Canal Flats to Spillimacheen, B.C., Canada including the main communities of Invermere, Radium Hot Springs and Golden.

The river and wetland are migratory paths for many bird species every year. In fact... in the fall and spring birding seasons trumpeter and tundra swans visit the wetlands in large numbers to rest and feed as part of their migratory journey. The protected wetlands are also home to the second largest population of Great Blue Heron in Western Canada. Other birds in the area  include mallard ducks, wood ducks, hooded mergansers, lewis woodpeckers, eagles, american dipper and buffleheads. The wetlands are also home to wildlife species like the Grizzly and Black Bear, wolves, badgers, painted turtles, moose, coyote, beaver. otter and elk.

There are canoe tour companies operating in the wetlands providing transportation, equipment, guides, knowledge and lessons if need be. 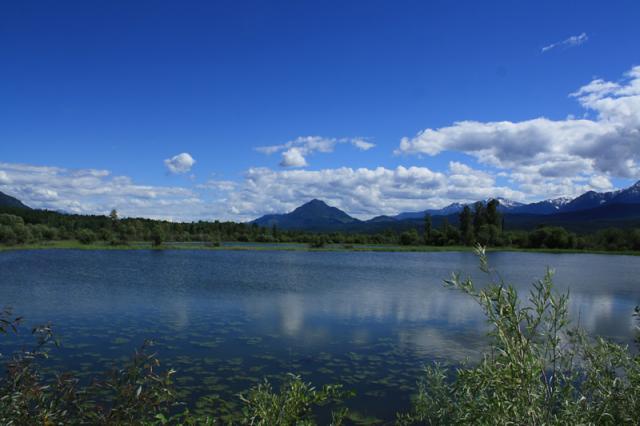 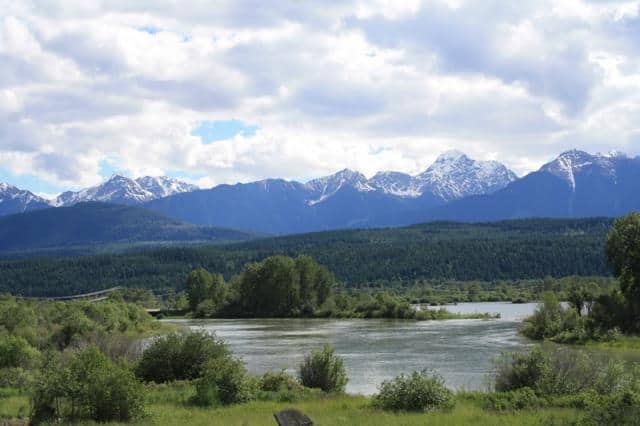