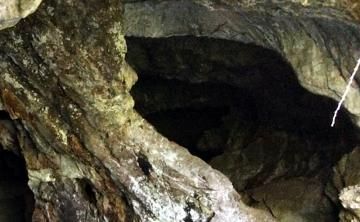 The Upana Caves is an underground adventure surrounded by honeycombed limestone rock. There are, both, easily accessible caves and extreme caves. The harder, deeper caves should only be attempted by expert cavers with the proper equipment and skills.

To access the Gold River caves requires a short hike along a well marked trail. There are fifteen known entrances within the system of caves at the Upana Cave site. The individual caves vary in size from single rooms to branching passages of considerable length.

When caving the Upana caves it is important to dress warm, as some of these caves extend more than 2,000 feet (610 m) below ground. They are said to be the deepest caves north of Mexico.

You can explore the caves on a self-guided tour or you can join a guided tour. Guided tours explore the deepest parts of the caving network. A highlight destination for a guided tour is the "White Ridge" caverns. Cavers named the "White Ridge" cavern after a river that flows through one of the caves. Other caves in the system include the Corner Cave, Insect Cave, Main Cave, Resurgence Cave, Slither Cave and Tunnel Cave.