The lake is a popular destination in the summer for swimming, hiking and bird watching. During the winter months the lake freezes over and people are out snowmobiling and cross country skiing the trails around the lake. The villages like Smithers Landing, Granisle, Fort Babine, Topley Landing, Tachet and Pendleton Bay are all located on the shores of Babine Lake.

From August to November the streams and creeks connected to the lake are filled with salmon returning to spawn like sockeye, chinook, pink, coho, steelhead and chum. A whooping 90% of the Skeena River fish population pass through the babine counting fence on the river. For example in 1994, 180 million sockeye were counted. The lake is home also to some rainbow trout, whitefish and char.

The shorelines and forested areas of the lake are home to many trails like the Old Fort Mountain Trail leading to a summit of 1574 metre (5165 feet) and there is a trail leading up to a forestry lookout on Shoulder Mountain near Topley Landing. The wildlife also roams the area especially the likes of moose, eagles, wolves, elk and bear.

The lake draws people to the area, either, to vacation in one of the lake front accommodations or tent out under the stars at any of the campgrounds. Some arrive just for the day to launch a boat or canoe from any of the many boat launches to explore the many islands on the lake like Snowshoe Island, Bear Island and Tachet Island.

The winter seasons, the lake freezes over and the mountains get blanketed in snow creating a winter recreation destination popular with the snowmobiling, snowshoeing and cross country skiing crowds. Burns Lake, Shoulder Mountain and the backcountry roads near Granisle and Smithers Landing in the Babine Lake region are popular for snowmobiling.

Babine Lake is filled with adventures and history. For example at one time there were 5 First Nation Villages lining the shores of the Babine. In 1971 a 40,000 year old 12 foot Mammoth was found eighty feet below the ground near Newman Peninsula in 1971. 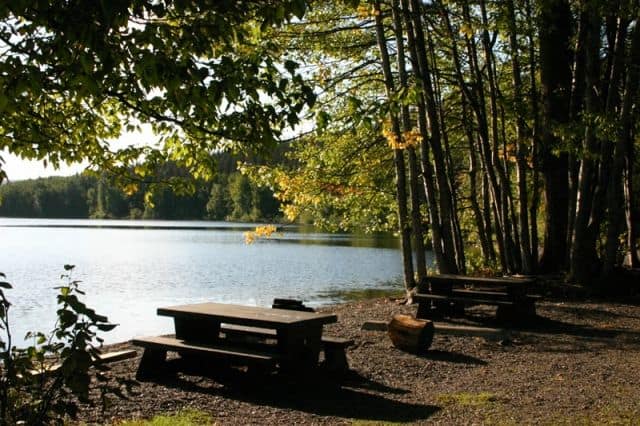 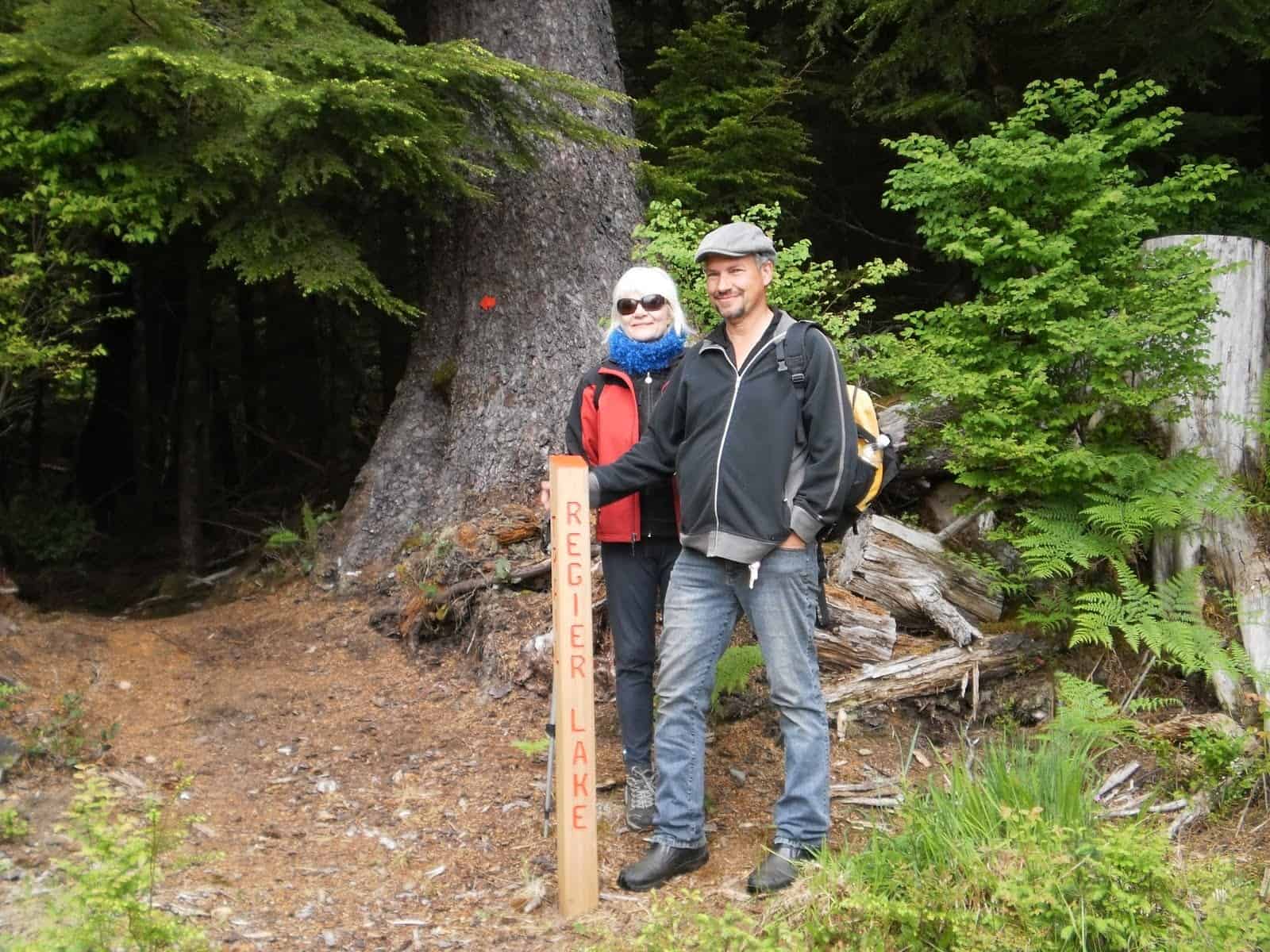 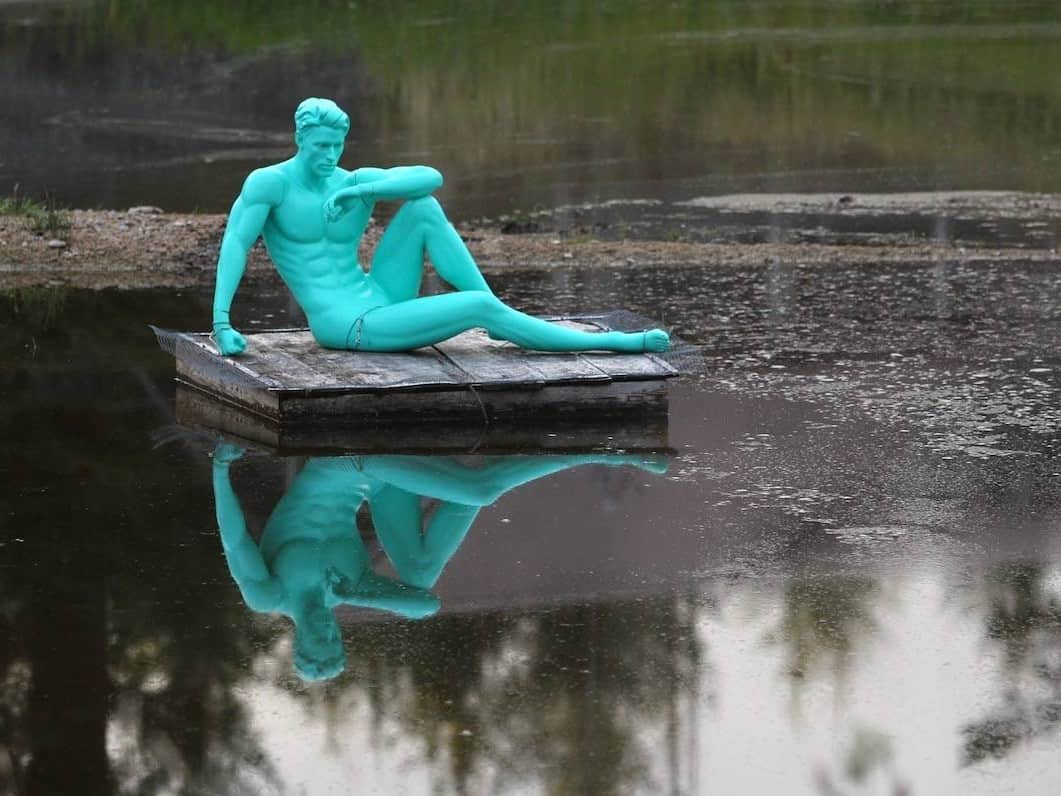 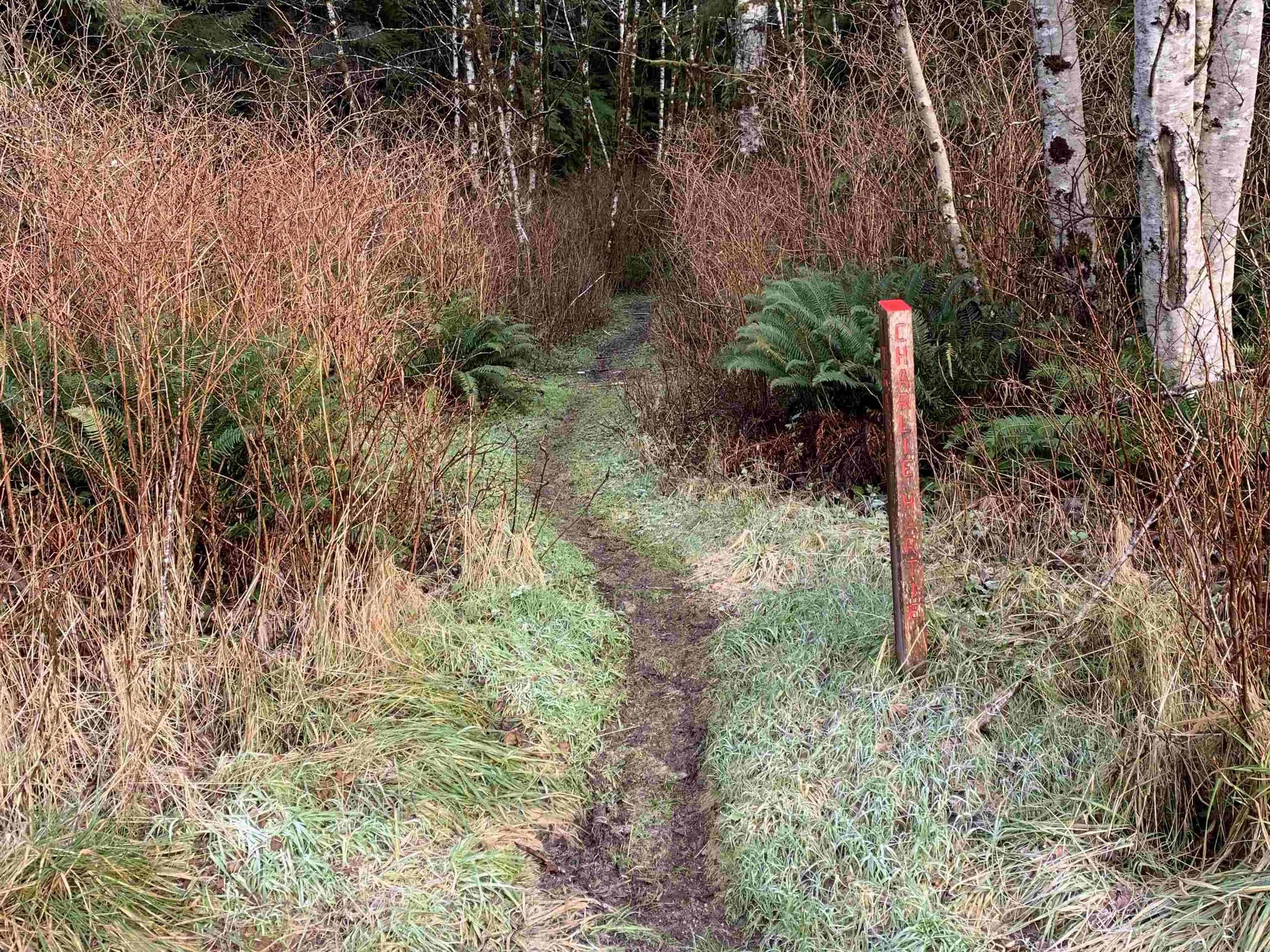