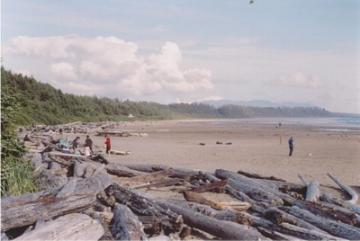 Long beach has it all. There are long strecthes of white sand, looming rock outcroppings, castles made of driftwood logs, dwarfed trees, and tidal pools to explore at low tides.

This beach attracts some of the largest crowds, however, because it is so long, there is plenty of room to find your own space of solitude. Services at the beach include two large pay parking lots, changing facilities and flush toilets.

The big waves and high winds attracts surfers from around the world. During the summer months other activities enjoyed at Long Beach include beachcombing, picnicking, snorkeling, walking, sightseeing, swimming, wake boarding, bocce ball and frisbee.

During the winter months Long Beach transforms itself into pounding waves, walls of mist and high winds. Because of these conditions people flock to the beach for storm watching. People arrive during the winter seasons with rain gear, rubber boots and video camera to walk the misty beaches during a west coast storm.

All visitors to the park must have a Park Use Permit

How To Get ToLong Beach - Pacific Rim National Park Reserve 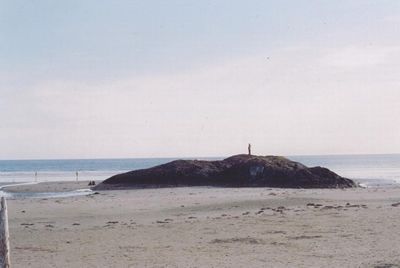 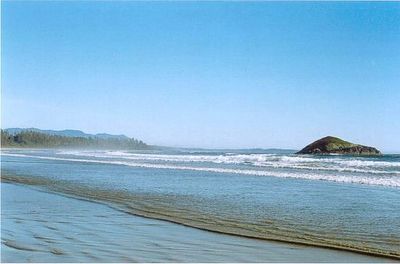 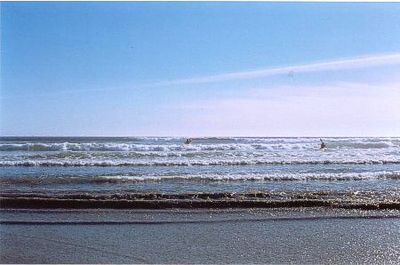 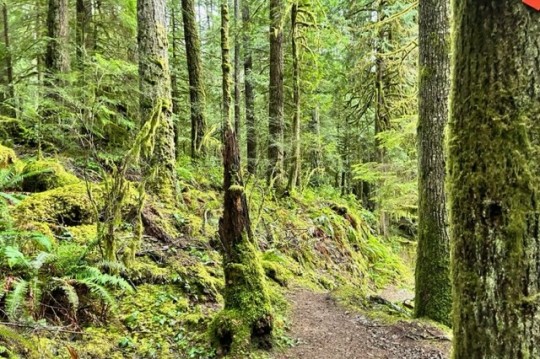 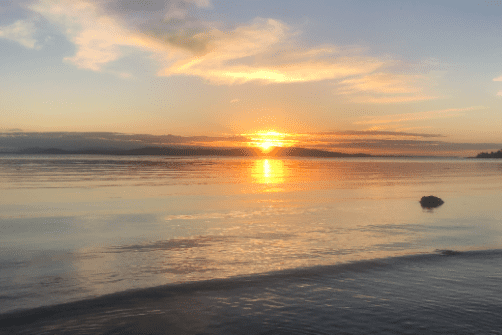 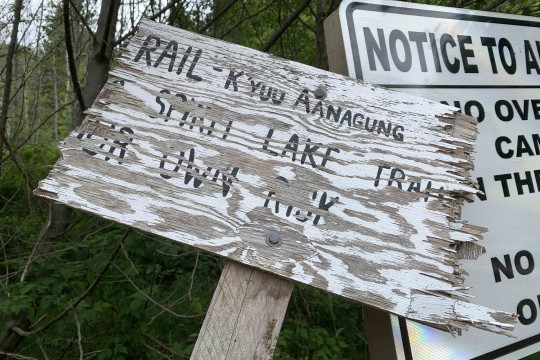 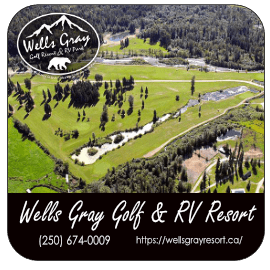