In 1806 an explorer named Simon Fraser built the first settler outpost in the region. At the time the outpost was named the Stuart Lake Outpost. Prior to the arrival of the European settlers the land was mainly occupied by the Nak'azdli First Nation people. A people who relied on the land for food, tools and supplies.

The fort played a big part in the exploration of the land west of the Rocky Mountains. From the fort land surveyors would create and map routes deeper into the back country. In 1821 the outpost was renamed Fort St. James by the Hudson Bay Company. The fur trading fort was a main trading post in the north of BC, Canada for trappers and for the local First Nation people until 1951.

The Fort St. James National Historic Site is a wonderful journey into the past of BC, Canada. Each village building has a story to tell and is connected by a raised boardwalk path. In and around many of the heritage buildings in the park are period actors dressed in traditional pioneer clothing or in First Nation dress. The actors are well versed in the local history and are willing to spend time one-on-one telling you their story.

In the main lobby of the historic park is a small museum and a video room which plays an interpretive film outlining the history of the fort and the people of the region. From the lobby you step outside and begin following a boardwalk path connecting to the heritage buildings.

The first heritage building on the self guided tour is the General Warehouse. It is one of the best examples of a red river frame building in Canada. The large structure from 1889 was the storage facility of the time for furs for all the outposts in the region. Here the goods would wait in preparation for transport to Victoria. A tour inside uncovers stacks of supplies, boxes of goods piled high, furs hanging from racks and bear skins piled up on the floor.

From the warehouse the boardwalk path leads to the Fish Cache. A wooden structure built on stilts used to store fish and bacon. The raised building is a recreation of the 1889 structure that once stood on the site. It is raised because it was necessary at the time to protect the food from the various wildlife in the area like bears, coyotes and cougars.

The 1884 Men's House is a private accommodation that was once used as a base camp for the company employees, boat crews and pack train hands. Inside the cabin has a small living area, kitchen and sleeping quarters heated by a brick fireplace. Later the building was used as a school house and then in 1940 it was turned into a residence.

The 1896 Trade Store was the central hub of the fort in the day. The building was the trading and negotiating centre of the region. Here, the pioneers and First Nation people would come to trade furs for blankets, metals, tools, matches, food and so much more. The Trade Store was also the first post office in the region. The building today is a reconstruction of the original building taken from photographs. The original building was destroyed by fire.

The person in charge of Fort St. James would live in the Murray House. The house on the grounds today has been recreated to simulate the time period when A.C. Murray lived onsite in the year 1896. In the day Mr. Murray was considered one of the best managers, most popular, because of his hands-on, fair treatment of the people who worked at the fort.

All in all the detail, inside and out, of each building is fabulous and the actors were very well informed, friendly and willing to please. When in the region a visit to the Fort St. James National Historic Site is a popular choice for many. 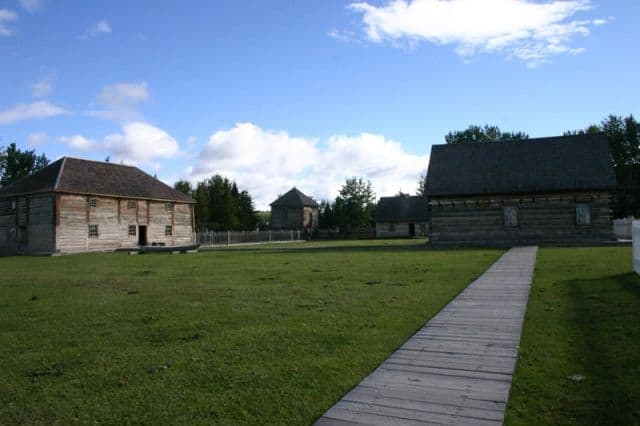 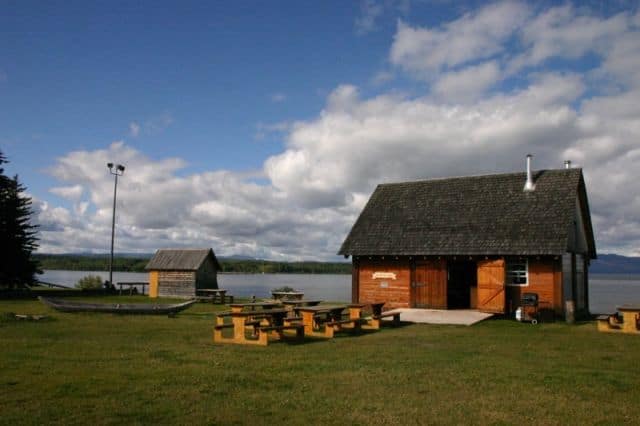 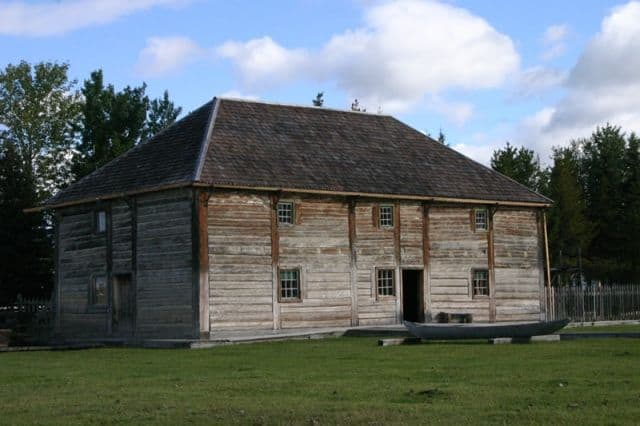 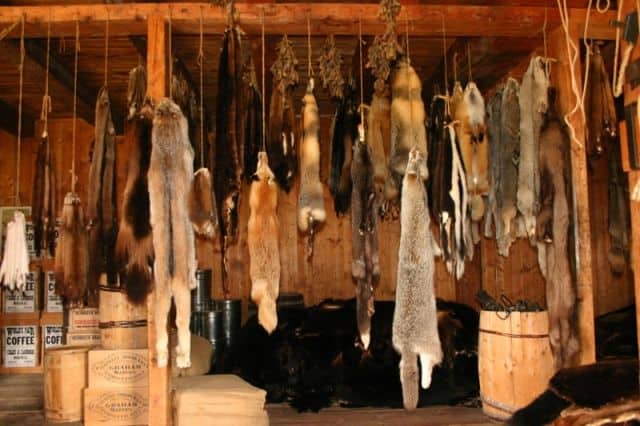