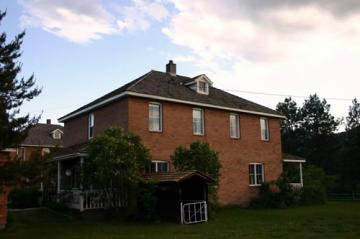 Doukhobor Discovery Centre is a cultural museum, open to the public, located in the community of Castlegar, B.C., Canada. The museum is a reconstructed village depicting the lifestyle of the Doukhobor people in the early 1900s. The Doukhobors were some of the first settlers in the Kootenay Valley.

From 1908 to 1913 5000+ Doukhobor people moved from the province of Saskatchewan and settled in the fertile valley of the Kootenays in British Columbia, Canada. Soon a settlement was built and a village was established. A village they called Dolina Ootishenie. A village they lived in from 1908 to 1938.

Today, the Doukhobor Discovery Centre Museum is situated on a high bank overlooking the Columbia River, just south of downtown Castlegar, BC. The village museum is surrounded by fruit orchards, historical farming equipment and logging artifacts.

Inside the village buildings are hundreds of artifacts on display depicting the farming, pioneering and cultural history of the Doukhobor people. Such items on display include a "petch" which is a Doukhobor bread baking oven, a "banya" which is a sauna and a variety of clothes made from hemp and wool.

The buildings in the village museum house some of the historical exhibitions and services like a blacksmith, weaver shop, administration, gallery, textile display, audio visual centre,gift shop and farming shed. The museum is open to the public from May 1st to September 30th.

Some of the other sites to visit influenced by the Doukhobor settlement of many years ago include the nearby 1913 Doukhobor suspension bridge which is a designated National Heritage Site and Verigin's Tomb. 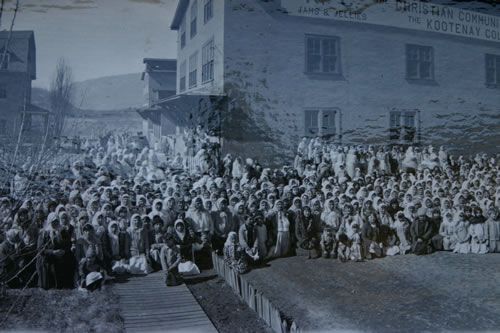 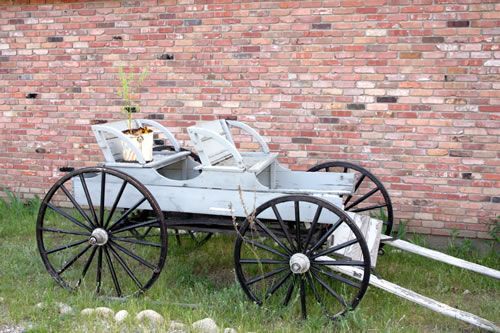