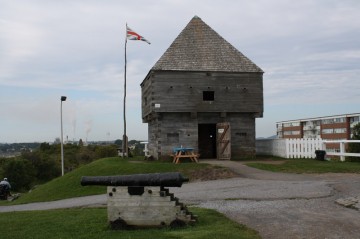 In 1966 Fort Howe was designated a National Historic Site of Canada. Today, the site is home to a replica blockhouse, 18th century cannons, Second World War anti-aircraft batteries and the giant Saint John sign which dominates the hillside.

What are the Top Things To Do, Activities, and Adventures at the Fort Howe Lookout?

Fort Howe Lookout adventures, and activities most enjoyed include sightseeing, and an opportunity to learn more about the history of the area via the information plaques onsite.

For newcomers to the City of Saint John the Fort Howe Lookout provides a good opportunity to view the city from on up high. 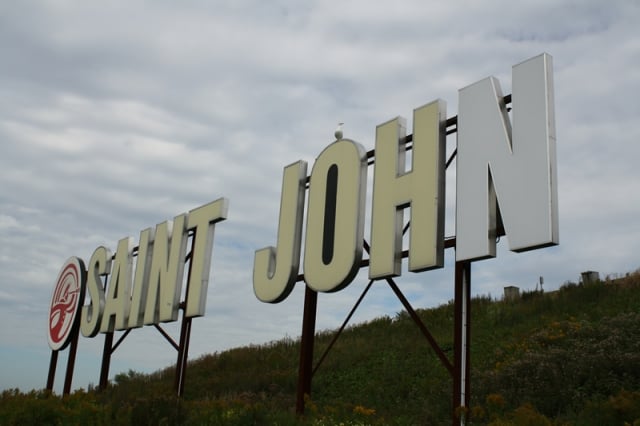 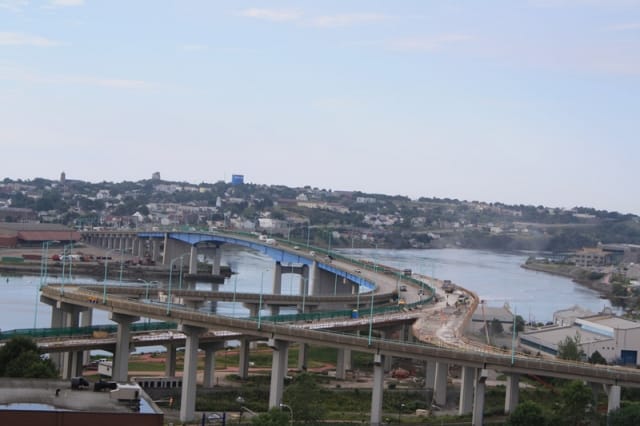 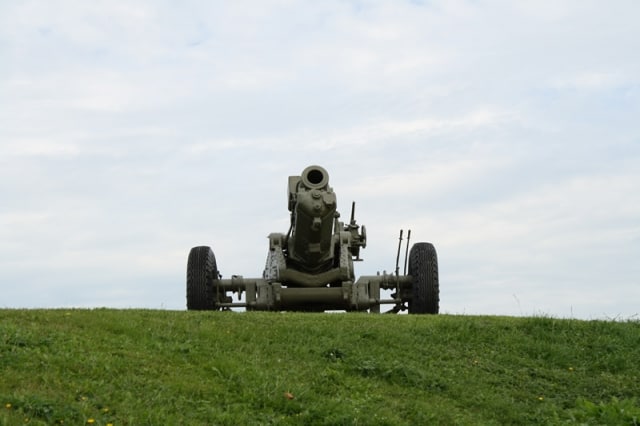